This off-season the Boston Celtics went out and addressed a major need, a big man who can rebound, with the addition of free agent Enes Kanter. According to a recent interview with HoopsHype's Alex Kennedy, Kanter is in Boston to win, be their "glue guy" and to keep speaking out against Turkey's regime. 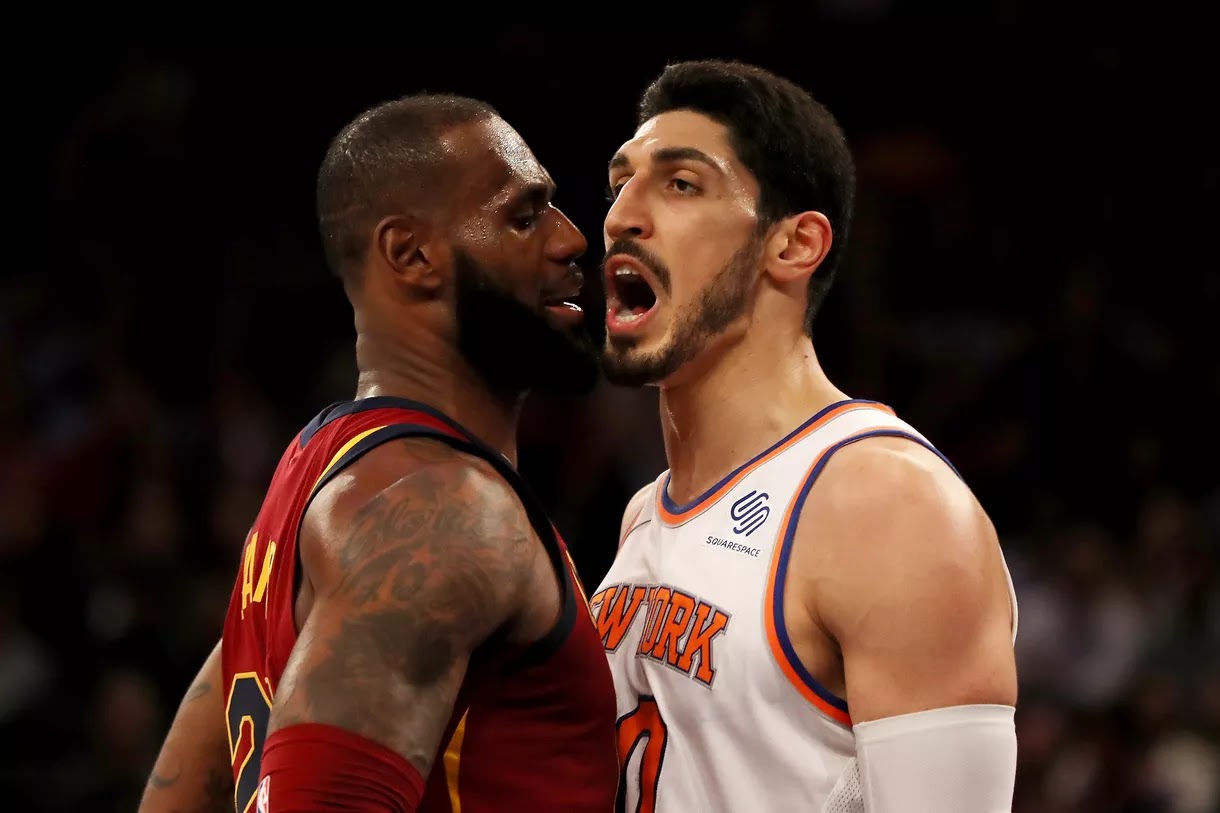 On the basketball side, he is looking to be the guy who helps facilitate the relationships to help this team get along on and off the court.

I think I try to be that glue guy. I don’t know what [happened]; I wasn’t there last year, so I don’t want to judge or blame anybody. But I think this year, we have an amazing group of guys and I’m very excited to play with these guys. I think if you’re better friends off the court, it translates to on the court. That’s why it’s so important for players to just hang out together and go to a movie and things like that. You’re going to become even better friends and better teammates! What you do off the court definitely affects what you do on the court. This year, we have an amazing group of characters and it’s going to be an exciting season.


Kanter is evolving his game by working on his 3-point shot:

Now, the league has changed a lot. There’s not much back-to-the-basket play anymore – that left – and that’s my game. Of course, with the league changing, everybody has to be able to make three-point shots now. That’s why my focus this summer is my three-point shooting. When I talked to Brad Stevens, he told me he wanted me to shoot threes. In the press conference, I was sitting next to Danny Ainge and he told me, “You know, that three-point line isn’t for decoration.” I was like, “Got it! Okay!”

Regarding Kanter, a lot has gone on for him this off-season aside from his new basketball home. He has been putting on free basketball camps for young player all season.

Some people do basketball camps just in the city they play in or where they’re from. For me, with all of these Turkey issues, I’m grateful that America gave me a home and I feel like I owe something to America. I want to give back. America has given me a lot, so this is my way of giving back. I just want to show my appreciation with community service and by helping kids all around the country. A lot of players do this for money, but I use my own money out of my pocket to travel around and host these camps and give out free shirts and pizza. I just want to see people smile. These kids are our future.

Kanter mentions Turkey because of his continued activism against their government, this is what he had to say on the matter:

He is also pursuing some sort of wrestling career, as he tweeted out Tuesday:

While this is a potentially dangerous way to work out, it shows what he will be for Boston. A guy who fights day in and day out. He will be down in the paint, grabbing rebounds and competing. He is here to win and bring this team together, his fighting spirit should be fun to watch this season. It's time to release the beast, Enes the Menace.