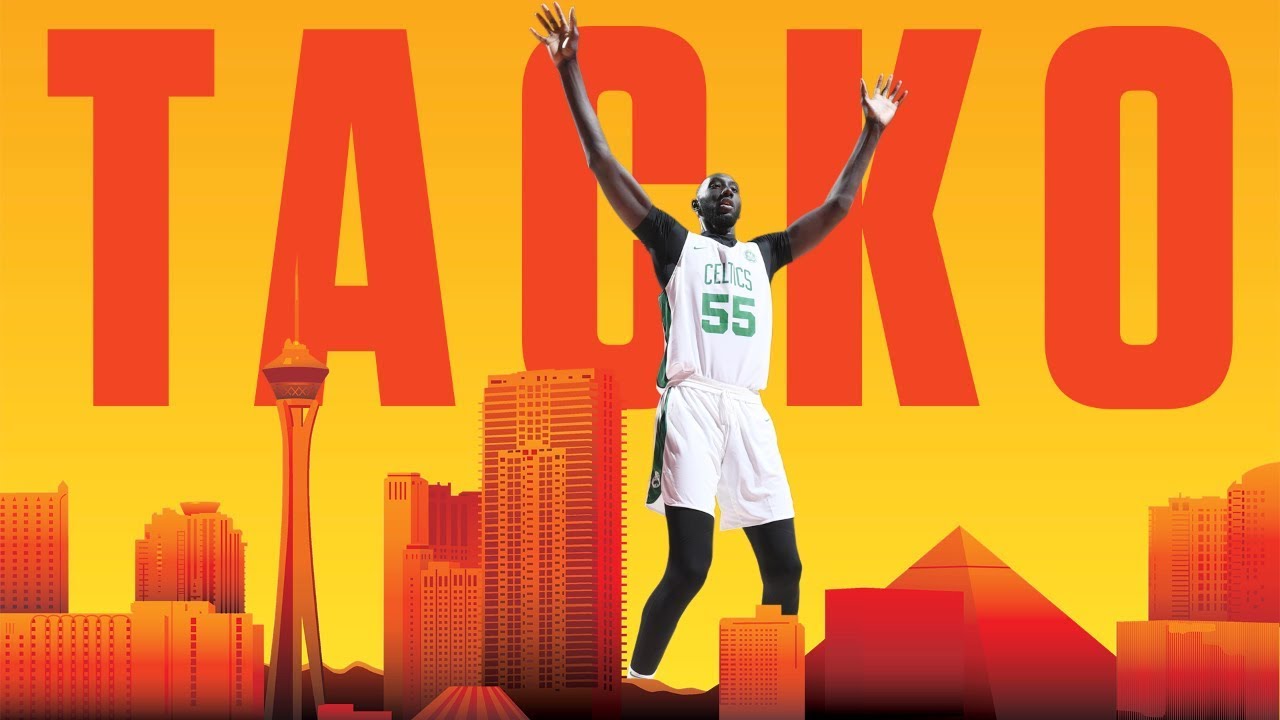 When word came out today that the Celtics were waiving Guerschon Yabusele, many fans hoped it was the move made to clear a roster spot for Tacko Fall. Reportedly that is not the plan.

And since plenty are asking, as of now there are no plans for Tacko Fall to claim the Celtics' 15th roster spot. Plan is still for him to enter camp on his Exhibit 10 deal and proceed from there.
— Adam Himmelsbach (@AdamHimmelsbach) July 10, 2019

Per source, the Celtics might even ultimately add 2 more players and enter training camp with 16 guaranteed contracts, as they've done in the past. It's pretty clear that with so many young guys and unknown quantities, they want to get a look at as many players as possible.
— Adam Himmelsbach (@AdamHimmelsbach) July 10, 2019

While Tacko has been a joy to watch in summer league, he has some deficiencies that could prevent him from being an NBA player. On the Celtics broadcasts, Brian Scalabrine has hammered these down consistently. Basically Scal has said no one wants to play with a center who needs to post-up. According to Scal, Tacko needs to become a "rim rummer" and master the pick and roll on offense to make it in the NBA.

Defensively Tacko would be great intimidation wise in a zone, but in man to man, the guy he was covering would just beat him from the perimeter. Or the other team would do pick and rolls and leave Tacko on an offensive player he has no chance sticking with.

Now can Tacko make changes to his game to become an NBA player? I think he can. But the summer league is filled with players who potentially could become NBA players. Right now the Celtics don't seem inclined to waste one of their roster spots on a player like that. If Tacko is to end up a Celtic it will more likely be due to no other team signing him away and after he develops in Maine. As things stand now, if another team offers Fall a contract, he's a goner. 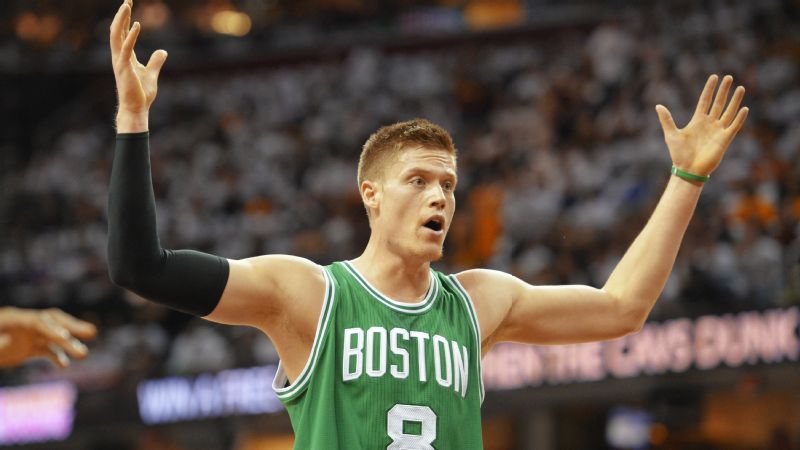 Don't have any intel on who the Celtics might target as a vet minimum player, but I could see them bringing back a guy like Jonas Jerebko to help with the stretch 4 depth. I know everyone wants Tacko, but any other ideas? Feel free to share in the comments section.

Celtics keeping options open re: Tacko Fall and his training camp contract. With Yabu gone, extra roster spot gives flexibility that can be used in variety of ways. 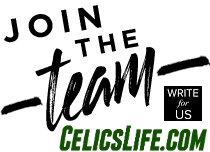