The Boston Celtics released their full Summer League schedule Monday night, and it includes all four of their draft picks from this year, according to Chris Forsberg of NBCSports Boston. 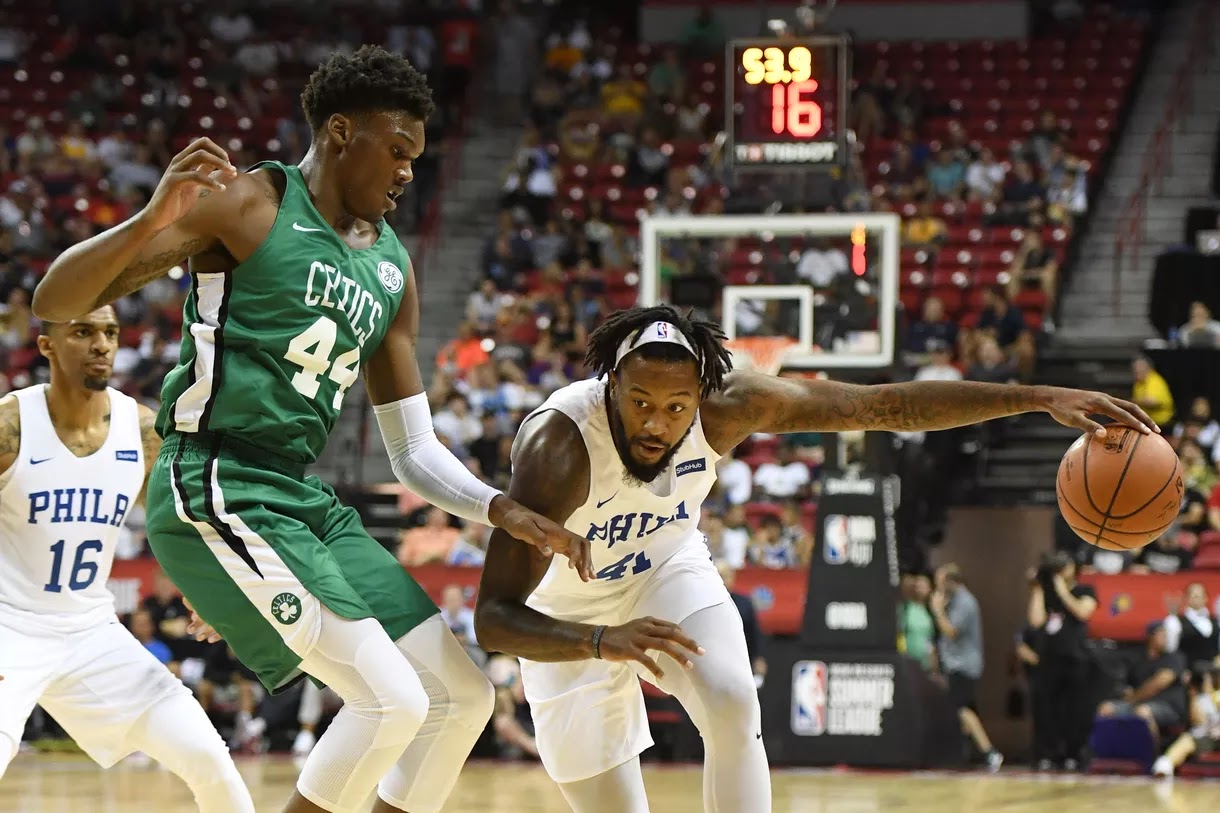 Langford’s workload will be “very light” according to Scott Morrison, the Celtics Summer League coach. He is recovering from a thumb surgery that took place in the off-season and is spending time learning the system.

Romeo Langford’s workload will be “very light” over the next week or two, according to Scott Morrison.

“As far as I know, for the next week or two (Langford’s workload) is going to be very light,” Morrison said. “But the goal is to make sure that he is aware of everything that we’re doing so when he comes back in August or September or whenever that is, he has a head start on our system, our terminology, the guys he’s going to be playing with. In the meantime, improving his skill as much as we can within the confines of his rehabilitation.”

Carsen Edwards has been getting work in with new assistant coach Kara Lawson, as Adam Himmelsbach of The Boston Globe tweeted Monday:

While waiting for the games to start, the rookies have been having fun spending time together, as you can see from any of their Instagram stories this week.

This Summer League team will be fun to watch, and the games start on July 6.