The Boston Celtics have entered an agreement with NBA G League team the Maine Red Claws, who have been their affiliate program for the past ten seasons, to purchase the team pending league approval. 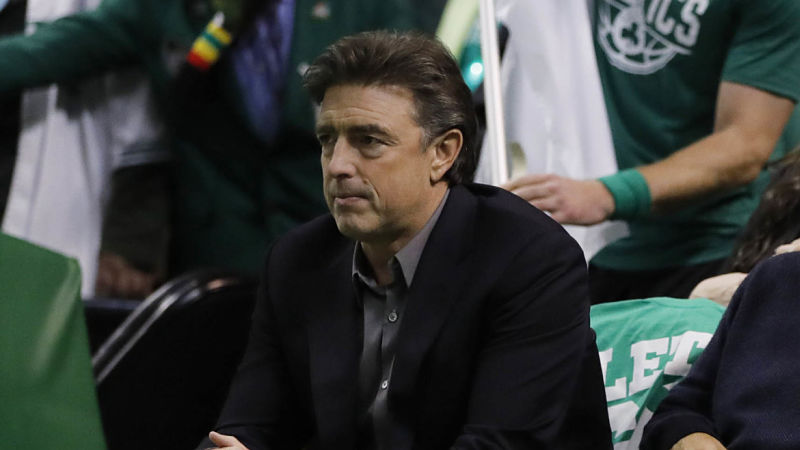 According to the agreement, the Celtics will have full ownership of the Red Claws who will be their "official G League affiliate".

In the past players like Robert Williams, Marcus Smart, Guerschon Yabusele and Avery Bradley have suited up for the Red Claws. Next year the Celtics will have guard Tremont Waters and forward Max Strus on two-way deals where they will split time between the two clubs. They also have an Exhibit 10 contract with big man Tacko Fall for the upcoming season.