The former Wolverine had been turning heads with his outstanding workouts across the league in the hopes of carving out a spot in the 2019 NBA Draft with his renowned defensive skills and intensity. 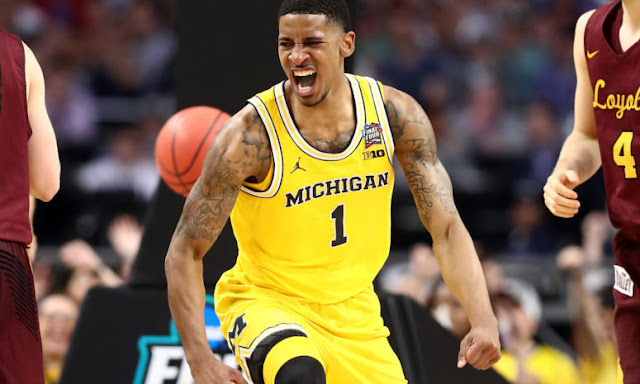 No. 60 overall in ESPN's top 100 draft prospects, it seems all but certain this setback will have eliminated any shot at being drafted at all, though his career may have an NBA future in it along a tougher road longer-term, perhaps as a two-way player, as he is reportedly open to being, according to his agent, Adam Pensack (per ESPN's Jonathan Givony):

"Injuries are tough, but Charles is an extremely hard worker and will be back stronger than ever ... He had a series of outstanding workouts lately and has helped himself. Charles will continue that momentum when he returns to action. As of now, we have interest in the second round as Charles is OK signing a two-way contract like Edmond Sumner did with the Indiana Pacers in 2017."


For now, Matthews will rehabilitate in Chicago, Illinois, his home town.