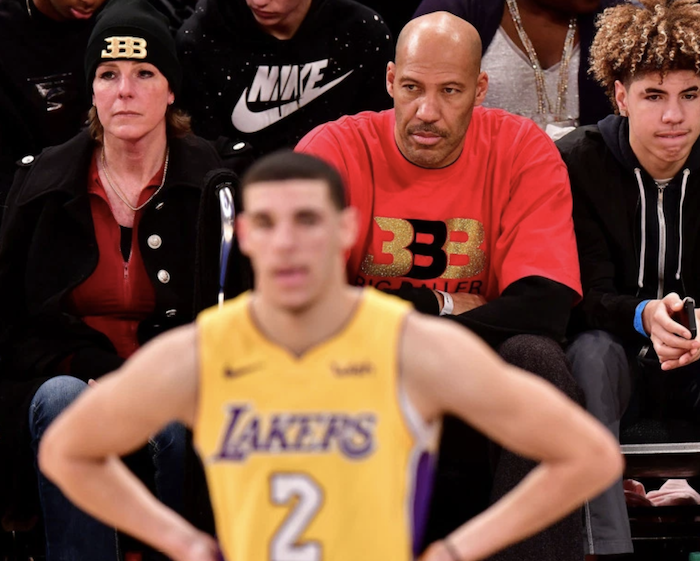 "I guarantee it will be the worst move the Lakers ever did in their life and they will never win another championship." LaVar's not salty AT ALL 😂

Well LaVar says the Lakers will never win another title again, so that's exciting news. At least when Lonzo follows in the steps of Chris Paul and Anthony Davis and demands a trade out of New Orleans in a couple years (if not sooner), it at least won't be to the Lakers. If I'm New Orleans, I let Lonzo run the show next season with Zion, build up his trade value, and that cash him in next summer in a trade for a player that has a less bat shit crazy father.