The hole left in the Boston Celtics' assistant coaching created by Micah Shrewsbury's return to Purdue has been filled. 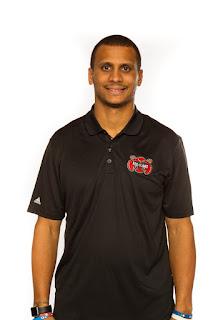 The team has hired former Fairmont State coach Joe Mazzulla to replace Shrewsbury, who played under John Beilein as a student-athlete at West Virginia, per ESPN's Adrian Wojnarowski.

Mazzulla, who impressed Boston's NBA G-League staff at the Maine Red Claws -- the team's G-League affiliate -- will join the team for the 2019-20 season, though for the moment, other details remain unclear.

It's a good sign that the team has taken care of that bit of business well ahead of the fast-approaching summer free agency period (which begins at 6pm a week from today), so the team can turn its full attention to one of the more important offseasons in recent memory.