This is only in play if Kyrie Irving decides to depart, but Ricky Rubio has indicated that the Boston Celtics are a team he would consider as an unrestricted free agent this summer. Unlike Kyrie, Rubio is a pass-first point guard, which may make sense for a Celtics team with so many scorers. The 6'4" guard is an 8-year NBA veteran, and he earned $14.8 million this past season. 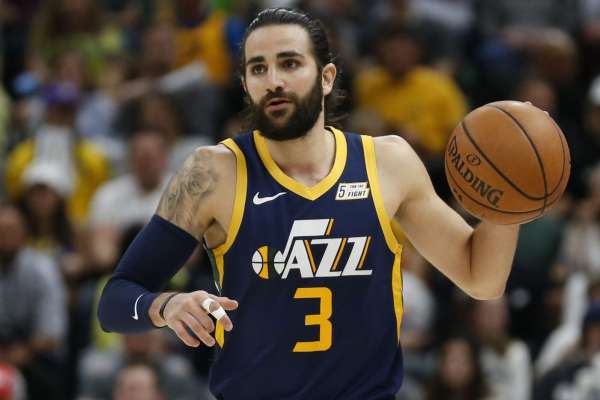 Rubio is not a superstar - nor is he a backup. As always with free agency, timing is everything. For every team, a move often depends on the direction of that team's current free agents - in this case, Kyrie Irving. Ricky is a fabulous facilitator and early in his career he had some injury issues, but over the past four seasons he has averaged 74 games.

Photo via Rick Bowmer/AP photo
Video via House of Highlights