Terry Rozier: "I don't give a f**k what nobody say, I sacrificed the most out of anybody" 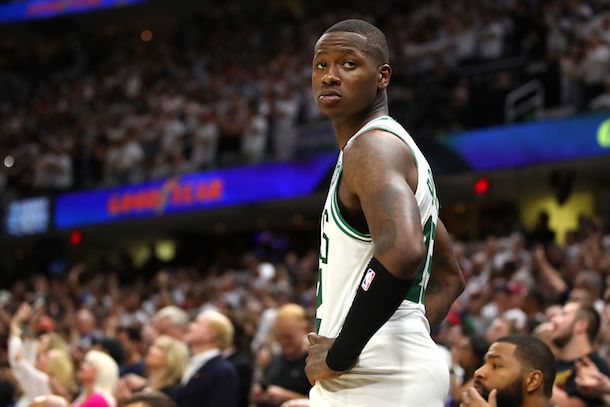 Terry Rozier to @YahooSports: "I don't give a f**k what nobody say, I sacrificed the most out of anybody."
— Vincent Goodwill (@VinceGoodwill) May 9, 2019

My second response is players today are way too sensitive. They grow up only being told how great they are. Then even though they have thousands of people everyday still telling them how great they are while in the NBA, they simply can not handle any criticism at all. Get off social media if you can't handle it. Reminds me of Danny Ainge's observation: 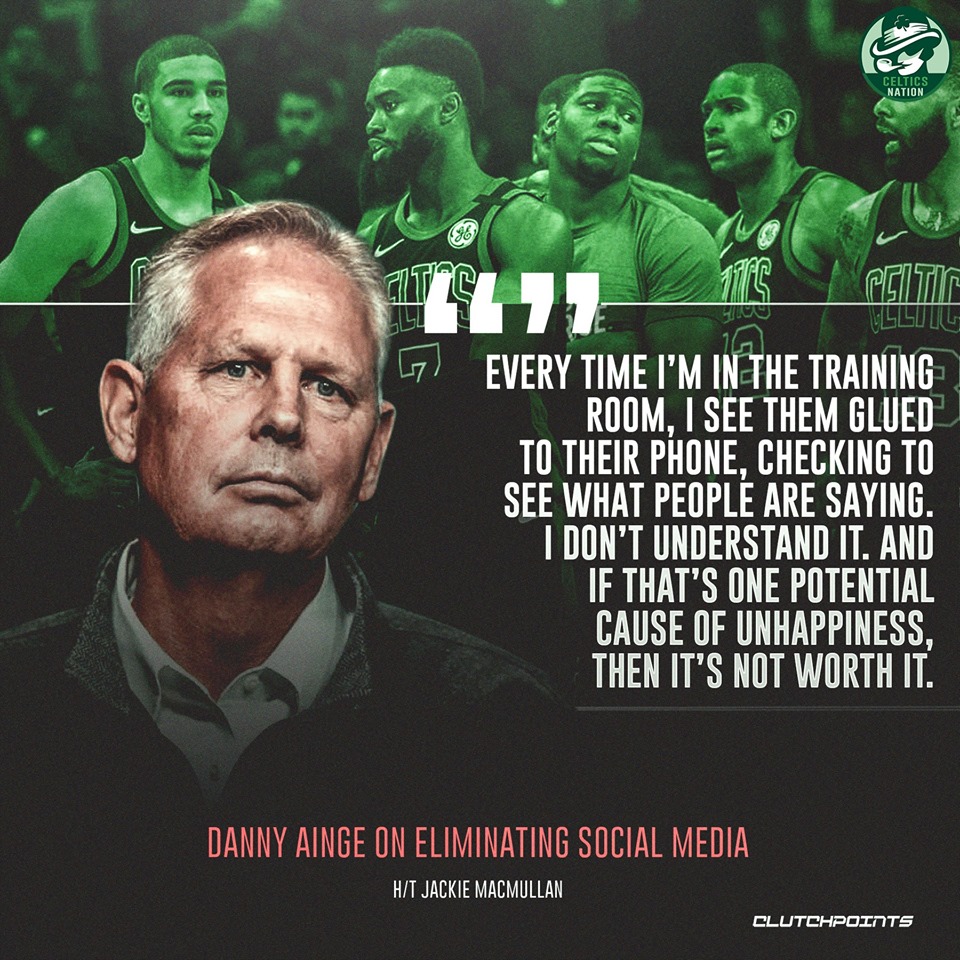 Thought that Rozier had a decent chance at remaining with the Celtics if Kyrie walked, but those odds are starting to diminish. This quote is not the end of the world. Pretty sure Antoine Walker called Danny Ainge a snake after he traded him to Dallas, and Ainge ended up trading for Antoine back.

Safe to say Terry Rozier is ready to get out of Boston. When asked about the #Celtics having the right to match any offer to him this summer, he said: "No comment."

Rozier, asked what he wants out of his next contract, said, "“Definitely do think about it. Looking forward to a family, someone that greets me like a family, that’s going to invest in me all the way. Other than that, I’m going to go for it all the way.”

Terry Rozier thanks his friends and family: "Because I've been dealing with some bullshit. I feel like we all still had that one goal. It wasn't easy on coach dealing with a lot of guys that want to be great trying to get theirs."

Do you want Terry Rozier back?