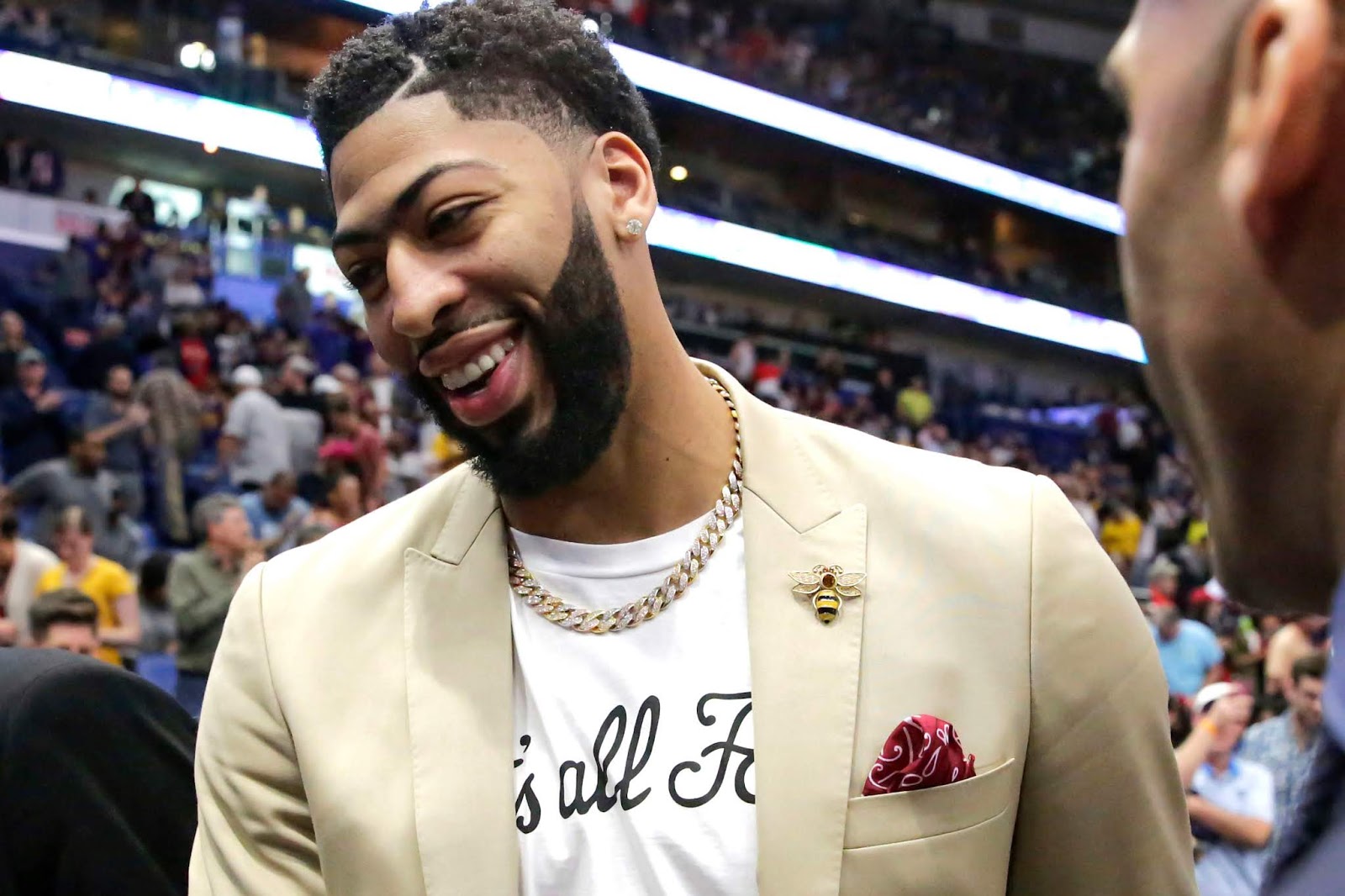 The New Orleans Pelicans are now set up to be Zion Williamson’s franchise to lift, and No. 1 pick could ease potential trade of Anthony Davis. His stance on a trade has not changed, league sources tell @TheAthleticNBA @Stadium.
— Shams Charania (@ShamsCharania) May 15, 2019

I think if the Lakers offer that same package of Kuzma, Ball, Ingram, Hart, their 2019 1st, a future 1st and salary cap relief (taking on Solomon Hill) you have to take that if you're New Orleans. Even with Ingram's health up ion the air and Zubac gone, the Lakers pick just became #4, which is a huge gain.

If I'm David Griffin I want the story out there to be that I have no intention of trading Davis. He wants to be able to negotiate from a position of power.


It didn’t sound like the Pelicans were too interested in trading Anthony Davis before or after the draft lottery.
— Marc J. Spears (@MarcJSpearsESPN) May 15, 2019

Next question is how long until the Zion wants out of New Orleans rumors start? Or the Zion will end up with the Knicks or Lakers rumors...


Related: The NBA Lottery is done and the 2019 Draft order is set