The NBA Draft Combine is underway, and Brandon Clarke is a player listed on mock drafts as a possible target of the Boston Celtics. Clarke averaged 16.9 PPG and 8.6 RPG while leading the country in blocked shots with 3.2 BPG. He is listed at 6'8.25" and 207 pounds. What is surprising is that he blocks shots at such a clip with a wingspan that only measures the same as his height, 6'8.25". CBSSports has him going at #11 in the draft, three slots before Boston's choice at #14. The wingspan and his age (22 years) may turn teams off. It will be interesting to see his vertical leap via the Combine measurements. 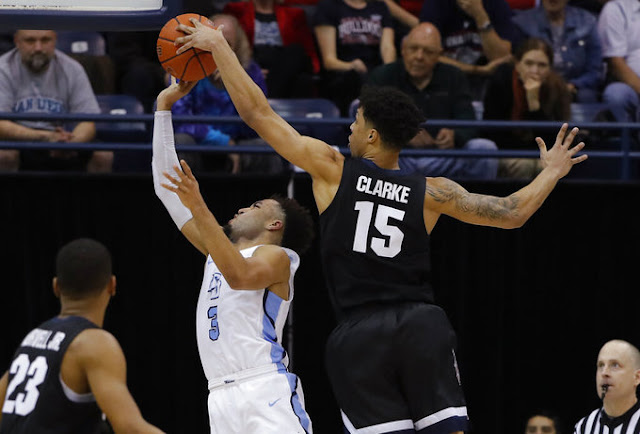 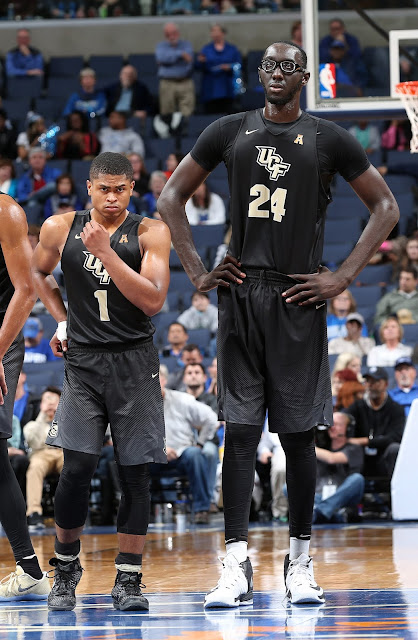 P. J. Washington is seen on many mocks as of interest to the Celtics. He can score, rebound and hit from outside. He averaged 15.2 PPG and 7.5 RPG last season. Point guard, 6'5" Ty Jerome, has size and can play both back court positions. He can pass, shoot, defend and hit 3s at a 39% clip. CBSSports has him taken at #20 in their mock draft.

Boston holds the 14th, 20th and 22nd picks in the first round of the 2019 Draft. Packaging the picks to move up in the draft seems like a good idea, if possible. This is merely the first quick look at some of the Celtics prospects. Stay with us for information and measurements from the Combine, in addition to information on moves that might take place prior to the draft.