Despite Celtics' demise, Boston continues to dominate the sports world

Boston Celtics fans may still be mourning, or praising, depending on who you ask, the end of the tumultuous 2018-2019 season, but fear not, the rest of the Boston "Big Four" teams are doing more than enough to keep your mind off the disappointment. 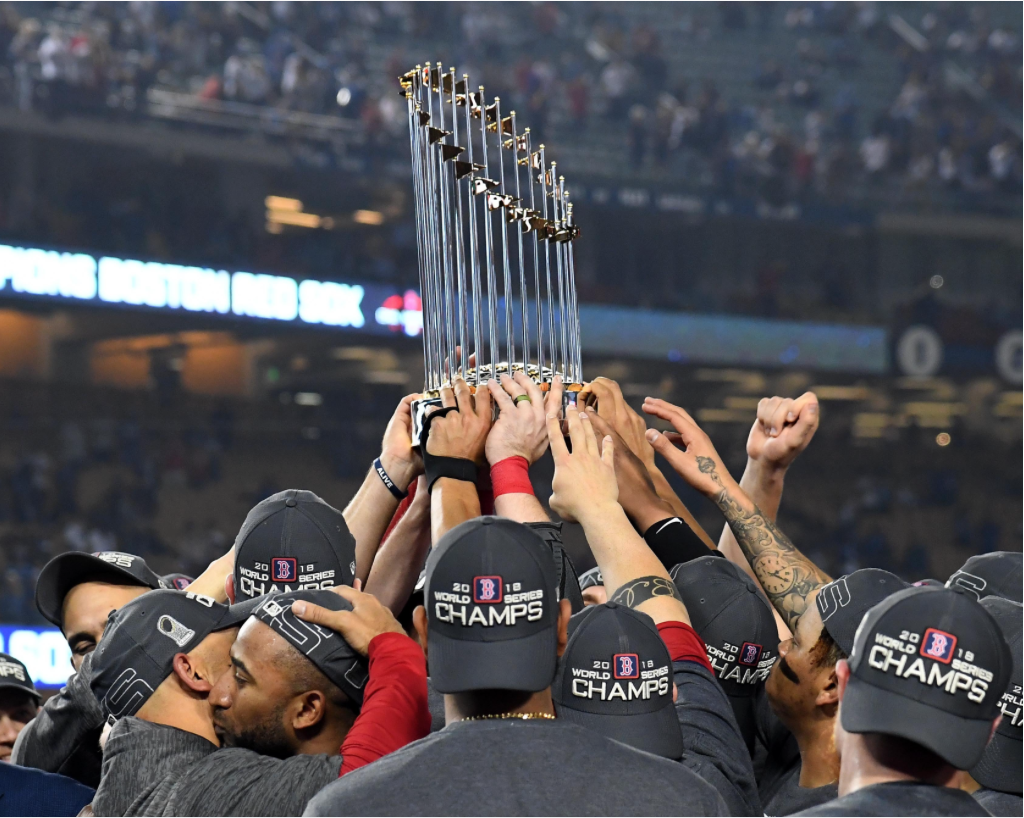 Since the dawn of the 21st Century, the city of Boston has been the most successful sports city throughout the country. The number of championship (12) since 2001 is plenty of proof that Boston is TitleTown, USA, but the number of playoff wins in that same time period is just as stunning.

Guess which city/region has the most playoff wins in the 21st Century?

The Red Sox, Bruins, Patriots, and Celtics have combined for more playoff wins in the 21st Century than any other city in the country, including cities like New York and Los Angeles who have at least two more professional sports teams. The continued professional sports dominance in the New England region has been one hell of a ride, and definitely takes the sting off of the disappointment from the guys in green. The Celtics season was unfortunate, but being able to fall back on two championship parades from the Red Sox and Patriots in the past eight months, and another potentially on the way with the Bruins currently awaiting an opponent in the Stanley Cup Finals, isn't a bad consolation prize.

So to all the Boston sports fans, embrace this year, and the past 20 years, because this type of continued success doesn't happen that often. And for all the Celtics fans from around the world who choose to place their fandom on the mere mortals of the baseball, football, and hockey worlds, come over to the dark side, it's so much fun to win all the time.