Ok, is it time to consider the C's serious title contenders? 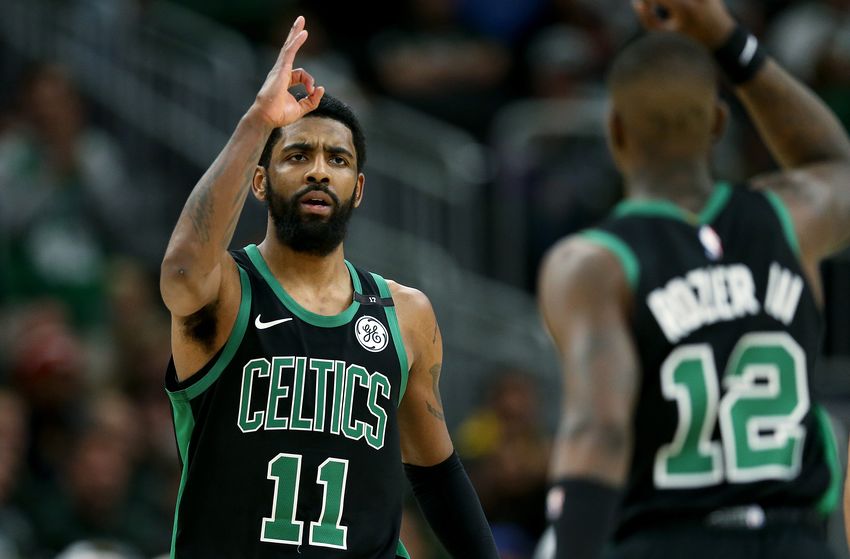 I think it’s best to begin this by tempering expectations by reminding everybody that it’s the end of April and we’re only five games deep into the postseason.

That said, the Boston Celtics remain the only team without a loss so far in the playoffs and a feverish excitement is building, making the regular season turbulence seem like a distant memory. After earning the convincing road win in Milwaukee to gain a Round 2 lead over MVP-contender Giannis Antetokounmpo and his Bucks, this team is starting to look like the group that fans expected when they were assembled, with a wealth of offensive options and an abundance of defensive versatility.

Their largest since the closeout Game 6 at Chicago two years ago. The last one larger? The infamous 32-point win in Game 5 at Cleveland in 2010.


A fully-recovered Gordon Hayward, a top-of-his-game Kyrie Irving, a multifaceted Al Horford, as well as confident performances from Jaylen Brown and Jayson Tatum have pushed the team to another level, ‘flipping the switch’ in a way in which I suspected would happen back when things weren’t so rosy. They have essentially stolen homecourt from the Bucks and expect to eventually reintroduce their best defender in Marcus Smart. Right now, there's a Milhouse Van Houten vibe around camp. 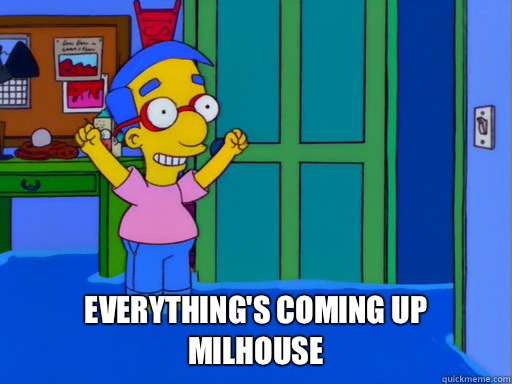 As mentioned, it should be noted that in Round 1, Indiana were missing their superstar and there’s a long way to go against Milwaukee’s deep roster and their formidable forward. However, it’s worth asking the question:

For @CelticsLife. Before the season, Boston were considered to be in the running but obviously that soured throughout the year. They have the roster to challenge, are looking more coherent and are 5-0 in the postseason, so is it time to consider them contenders?