The Boston Celtics may have made a convincing case they can survive the first round of the 2019 NBA Playoffs without Marcus Smart, but for a few moments in the fourth quarter of last night's win over the Indiana Pacers, it looked like they might have had to give the series a shot without Aron Baynes.

Given the Cs' travails this season while Baynes has been out, that's certainly something they'd prefer to avoid, as the game's outcome was in doubt until Boston put the clamps on in the third quarter, something that would be much harder to pull off with Aron's exceptional defensive skills. 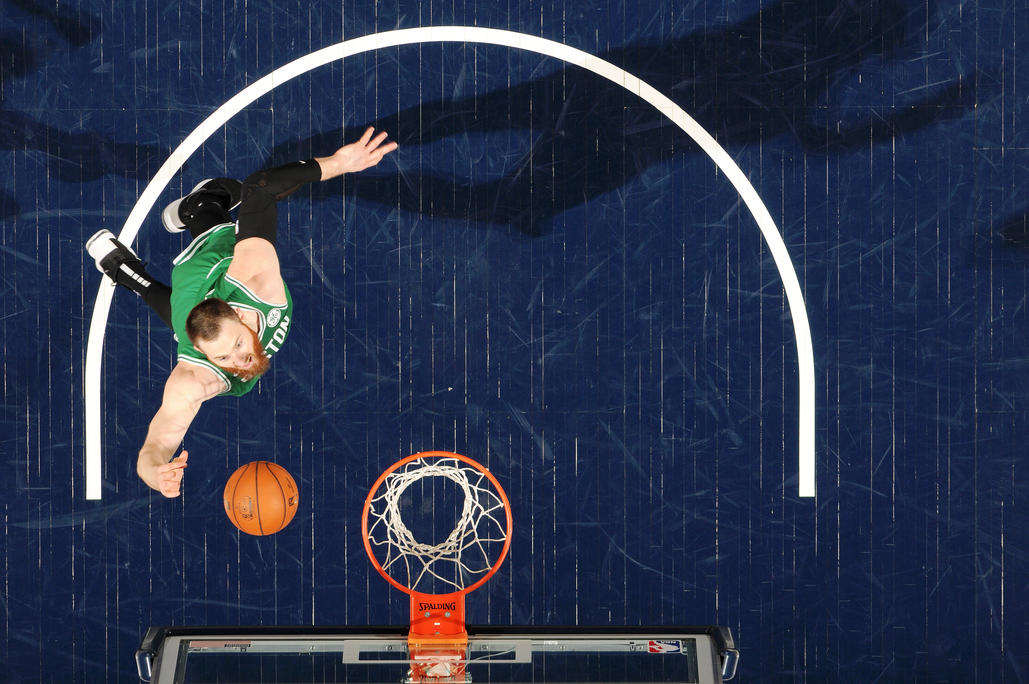 For his part, Baynes played off the injury, which looked like a recurrence of the ankle sprains that have plagued him repeatedly this season. Said Aron when asked about the severity of the damage (per NBC Sports' Chris Forsberg):

" It looked like I was in pain? ... Looks can be deceiving. For sure, I must have been breathing harder than normal ... I might have been a little bit emotional. That's all ... One of those things. It's all good. At the end of the day, our emotion runs a little bit high. I'm fine and ready to get back out there."


Baynes may be underplaying the pain, as it looked pretty real to me at least, but he did manage to play another three minutes after the injury before sitting once the outcome was certain. Let's hope whatever happened is as minor as he suggests, though, because the Celtics have enough on their plate this round down Smart.