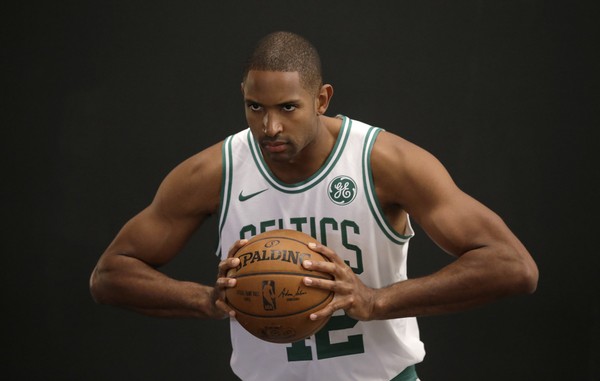 The Celtics battled for a Game 1 victory on Sunday, but the team could be shorthanded for tonight's Game 2:


Al Horford is questionable for tonight with an illness, per the Celtics.
— Tom Westerholm (@Tom_NBA) April 17, 2019

Horford posted a double-double on Sunday scoring 10 points, while grabbing 11 rebounds and dishing out five assists. Big Al was also a plus 20, in his 32 minutes of action.

Without Horford expect Marcus Morris to get the majority of the minutes starting at the four. Semi Ojeleye could also see some time on the floor in Horford's absence.

Rob Welch4/17/2019 12:52:00 PM
Share
Rob Welch
I have been a die hard Celtics fan since birth, even though I don't really want to talk about the ML Carr/Rick Pitino Eras but I will if necessary.
Newer
Older