Will Giannis loom large for Celtics? 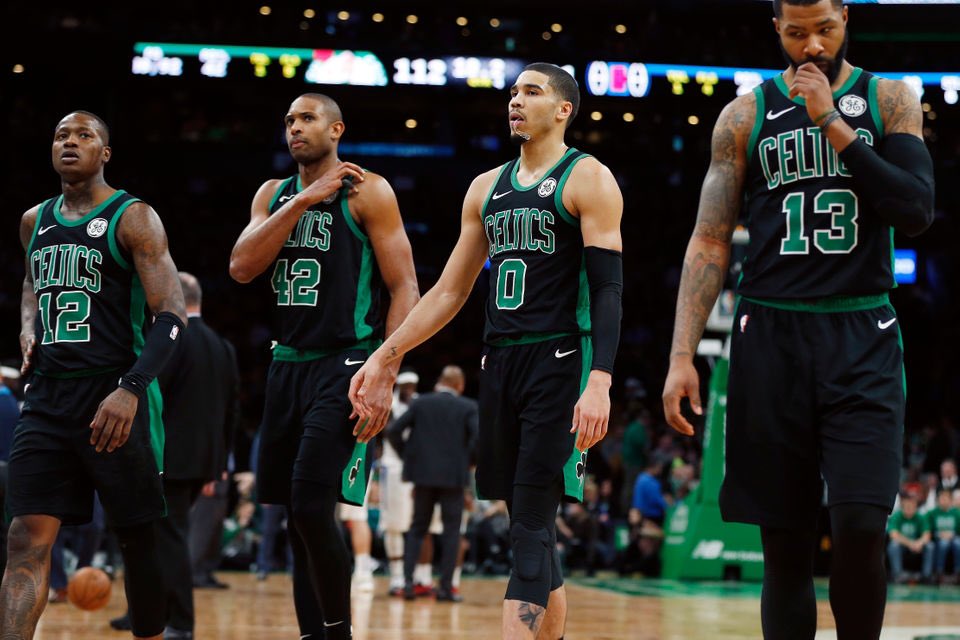 Source: HeardItFirst1 via Twitter
LeBron James’ move to the Los Angeles Lakers opened up the NBA’s Eastern Conference, ending his eight years of dominance with the Miami Heat and then the Cleveland Cavaliers. The Boston Celtics were on the receiving end of back-to-back defeats in the Eastern Conference Finals at the hands of LeBron and the Cavaliers, spurning a 3-2 lead last season to miss out on the opportunity to reach the NBA Finals.
It would have been a huge achievement for Brad Stevens’ men after losing Gordon Hayward in the first game of the campaign before Kyrie Irving was forced to miss out on the post-season and a duel against his former club. With the two All-Stars in the line-up the Celtics would certainly have had a better chance of defeating LeBron, although the prospect of the Golden State Warriors in the NBA Finals may have been too much even with their full complement of players.
However, with Hayward and Irving back to fitness, the Celtics were expected to make a run for the number one seed in the Eastern Conference for the second year on the bounce. It has not transpired that way for Stevens’ men, struggling out of the gate before finding their stride. The problem Boston have endured this term has been their consistency on the court.
At the peak of their powers they can beat anyone in the NBA as proven in wins over the Toronto Raptors and Philadelphia 76ers. They’ve also displayed a propensity to lose to any team in the league, suffering shocking defeats at the hands of the New York Knicks and Phoenix Suns at the TD Garden. Those performances could come back to haunt Boston come the end of the season, being backed in the NBA betting odds at +333.33 to win the Eastern Conference amid fierce competition from the Milwaukee Bucks, Raptors and the 76ers.
Although seeding can be important in the post-season, the Celtics will not fear any of the teams above them in the current standings. Without Irving and Hayward they were able to defeat the 76ers last season in the Conference Semi-Finals, and have had their number this term, winning all three of their contests, including a three-point triumph on the road. The Raptors have been serial underachievers in the Eastern Conference, resulting in the firing of Dwane Casey after being swept by the Cavs last term.
They’ve struggled to match the elite teams in the Conference in the playoffs, although the Kawhi Leonard factor could swing the balance on this occasion. Toronto can only prove their doubters wrong in the playoffs and until then they have a challenge ousting the Bucks from the number one seed to earn home-court advantage. 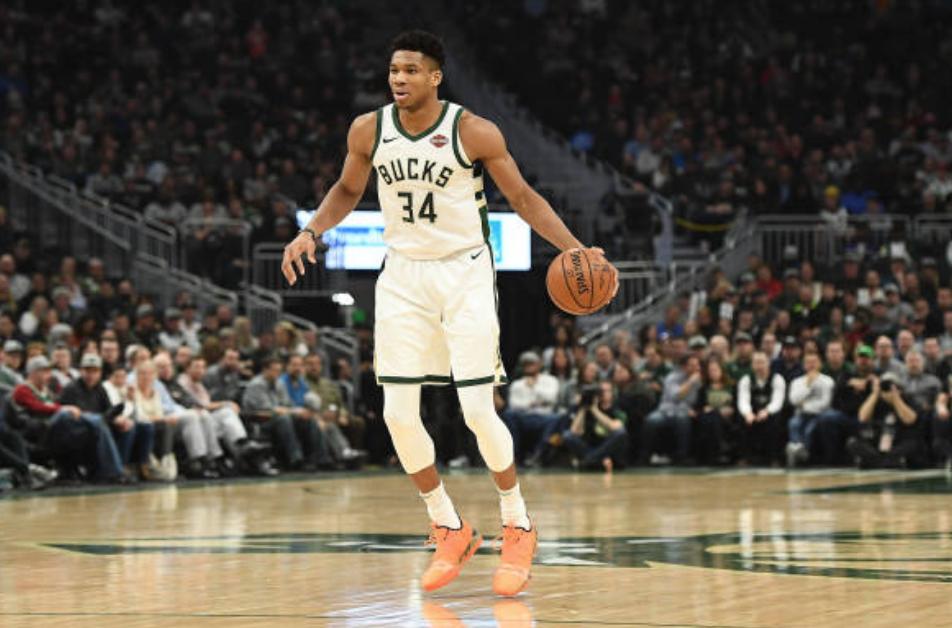 Source: SINow via Twitter
The Bucks are the major threat to the Celtics even if Stevens’ men somehow manage to surge their way to the number one seed. Giannis Antetokounmpo could be the new transcendent player that dominates the Eastern Conference and the path to the NBA Finals. The 24-year-old has been outstanding this term and is on the path to winning the MVP award for the first time of his career.
He has developed into one of the most well-rounded players in the league, shining at both ends of the court. Antetokounmpo scored 30 points to down the Celtics in their first match against the Bucks at the TD Garden. Although Boston responded in their second clash, Antetokounmpo still put 33 points on the board. The Celtics’ previous quests to reach the NBA Finals over the last decade have been ended by LeBron and the next superstar could be on the same trajectory.