Must watch video: Jeremy Lamb with the buzzer beater of the year in Toronto

As the Celtics stumble to the finish of the regular season, the Raptors were looking like they might take over the Eastern Conference top spot from the Bucks. But Milwaukee has won their last two while Toronto just lost their second in a row in dramatic fashion to say the least. Have a watch.

The win for the Hornets keeps Charlotte in contention for one of the final playoff spots in the East, which might also keep their star Kemba Walker in town. 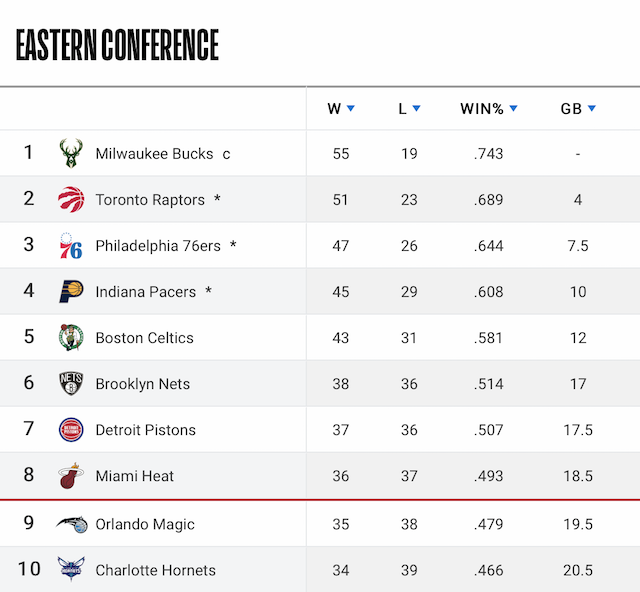