The Perfect Celtic - Russell top rebounder - how about mental/physical toughness?


Big Surprise! Our responders voted Bill Russell best Celtics board man all-time. Dave Cowens and Paul Silas were mentioned also - and should have been. Now we are on to the toughest Celtic of all-time. This is not just about physical size and strength. It starts with the mental fortitude to play the game the right way through physical and emotional pain and distress. 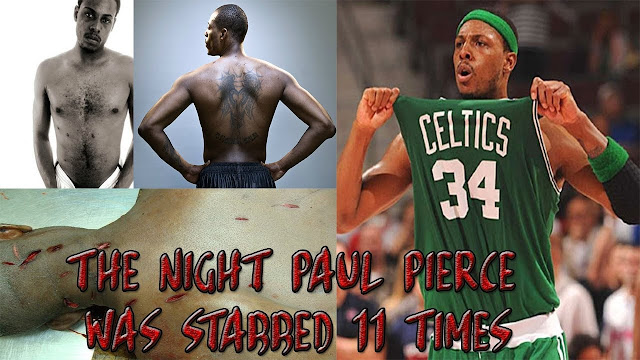 Paul Pierce needs to be in the discussion. Surviving after being stabbed 11 times in the off-season and never missing a game when the season got underway gets him there. Being loyal to his team through tough times and losing seasons also comes into play. But he was also always a tough competitor - always.

Small-statured, big hearted Isaiah Thomas is a major candidate here. Toughing out a hip injury and the death of his sister, Chyna, to lead the Celtics to Game Seven of the Eastern Conference Finals shows perhaps the ultimate in mental and physical toughness - all in a 5'9" package. I can't remember ever seeing that type of brave, spectacular performance before. 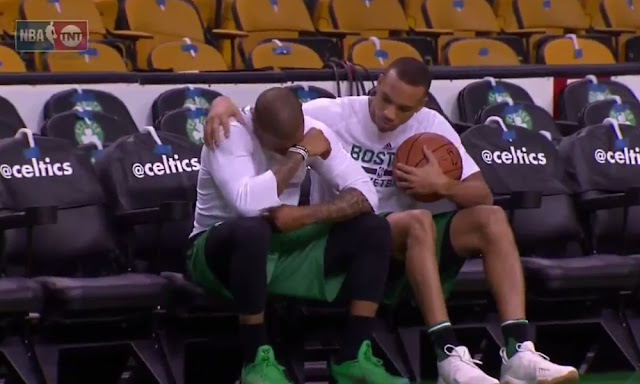 John Havlicek played almost-literally with one arm in the 1972-73 playoff series against the New York Knicks. With torn muscles in one shoulder, the pain and weakness took a toll on Hondo, but he played through both - because frankly, the team was better with a one-armed Havlicek that none at all (per NY Times' Benjamin Hoffman):

“I had my shoulder X-rayed, and there are no breaks, just torn muscles,” Havlicek said. “I have to be optimistic.”

Havlicek’s prediction that he would return proved accurate, and the initial returns were promising. He came off the bench in Game 5 and scored 18 points as the Celtics rallied to pull to within 3-2.

Havlicek told reporters after the game that his shoulder had felt better than at any time since the injury, pointing out that he had attempted one layup with his right hand, but that he simply had lost too much strength in the arm to play up to his usual standards, with the injury even affecting his ability to pass the ball.

John's teammate, Dave Cowens gets a nod here. Dave backed down to no opponent. Dave was one of Red Auerbach's favorite players, and Big Red's toughness was a major reason.

I might add Rajon Rondo into the mix, and for the present era, Marcus Smart may fit here. Let us know your thoughts. How about Kevin Garnett? Kendrick Perkins? Best combination of mental and physical toughness - that is what we are looking for.