Many readers were reluctant to specify a single Celtics player as the one with the most mental and physical toughness, and I under stand why. I am exactly of the same mind. So after the vote for toughest all-time Celtic, I will present the starting-5-plus-2 all-time Celtics tough guys. 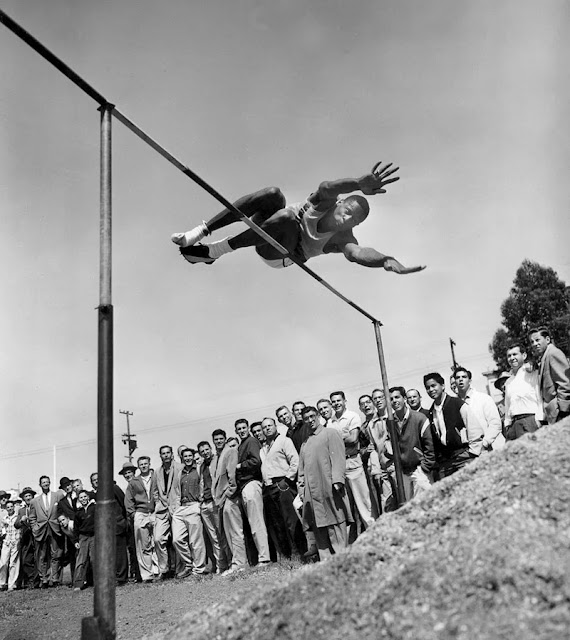 Bill Russell actually came out on top in the voting, but Larry Bird and Isaiah Thomas came very close - while Paul Pierce, John Havlicek, Rajon Rondo and Kevin Garnett got some attention. So how are those seven former Celtics as a tough unit?

4Kau11
It's the same old story, Bill Russell. The player/coach who stopped the balloons. The hero and leader to all that have come after him.

Nopelovic
Larry Legend... second to none....

The Larry Bird comeback video below should be mandatory for any new Celtic upon arrival in Boston. He spent the previous night in the hospital with serious back issues - than played versus the Pacers in a crucial playoff contest. When he went to the floor, his head literally bounced off the parquet. His comeback from the locker room was mesmerizing. His post-injury performance was pure Larry.

CelticsKY
Rondo
I think I'll go with Rondo though with Russell being a close 2nd. Rondo always seemed to have the mental edge over his opponent. He knew the opponents plays better than they did and often told them where they were supposed to be on the court. He didn't mind mixing it up mentally and physically with anyone at any time. Also, I've never seen anyone play through some of the injuries he did. The elbow injury in the playoffs, playing on a torn ACL for awhile, the list goes on and on.

André Moreira Lima
I'll go with Isaiah, man. Played for us the day after his 22 years old sister died in a car crash. Not to mention the toughness required to succeed in the NBA despite his size and for him to keep going and become an all star and MVP candidate after a life of hearing from everyone that he couldn't play in the next level.

David Anthopoulos
Russell is one of my top two candidates--11 championships in 13 years, being undefeated in Game 7's or decisive Game 5's (11-0, I think?) is certainly mental toughness. Out-rebounding the taller Chamberlain in decisive games is physical and mental toughness. But I am going with Havlicek.

Picture that group! Russ at center - The Big Ticket at the four - Larry Bird at SF - Paul Pierce at shooting guard - Isaiah Thomas at the point. Hondo comes off the bench, as does Rondo. Tough team to beat.

Photo via SI
Video via ginoongkamote