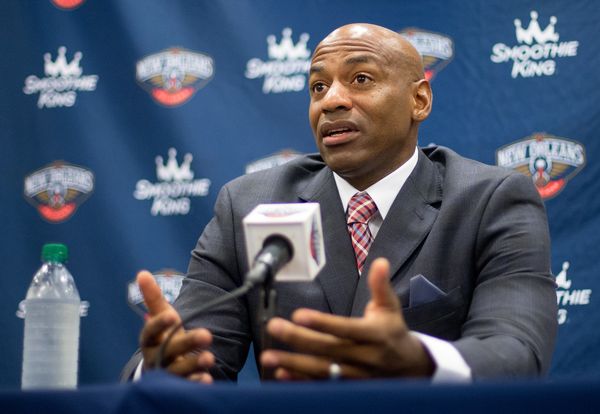 Evidently furious with how the situation revolving around Anthony Davis' trade request has gone, or at very least the star getting "injured" (scare quotes due to the fact many are questioning whether the injury was real, or made up to prevent an actual one) in play during last night's game against the Oklahoma City Thunder, which the Pels won despite Davis' early exit.

Ownership was livid with an injured Anthony Davis leaving arena during Thursday night’s game, sources say. Gayle Benson is telling associates she wants an overhaul of Pelicans and a search for a GM to take command of Davis trade talks and the reshaping of team’s future.
— Adrian Wojnarowski (@wojespn) February 15, 2019


What does all this mean for the Boston Celtics? Quite possibly, very little. It seems very unlikely any rancor earned by the Los Angeles Lakers heavy-handed machinations will be viewed differently by Gayle Benson and the rest of the ownership group, and the team likely will retain similar goals of asset enrichment in a small market, meaning whoever they select to replace Demps will also want the best haul available.

It's far too early to tell who might be on the docket to replace Dell, but at least for now, the situation for Boston remains largely the same - a waiting game.