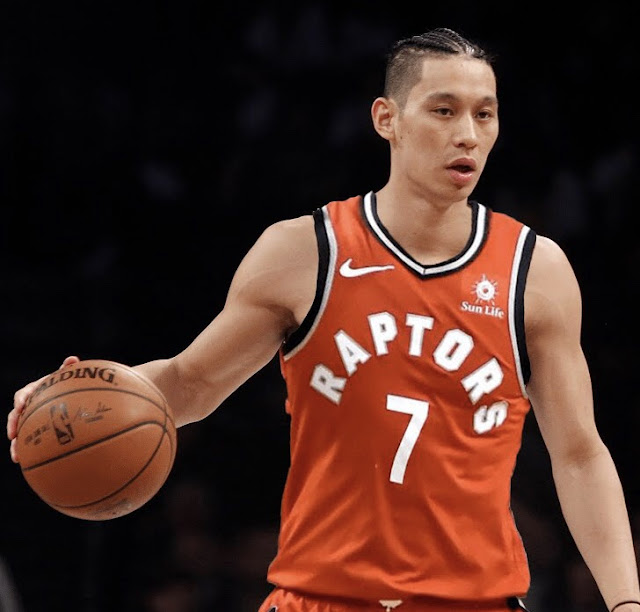 Anyone who's ever played fantasy knows the waiver wire is really where a team is cemented. The NBA is no exception.

With the trade deadline behind us, NBA GMs and Presidents have turned their eyes to the buyout market. The latest acquisition will see veteran point guard Jeremy Lin joining the already deep, already scary Toronto Raptors.


Jeremy Lin is finalizing a buyout with Atlanta, clearing the way for him to sign with Toronto, agents Jim Tanner and Roger Montgomery tell ESPN.
— Adrian Wojnarowski (@wojespn) February 11, 2019


The Raptors, currently second in the Eastern Conference with a 41-16, already added veteran big man Marc Gasol at the trade deadline. Now, with Lin, Nick Nurse (Raptors Head Coach) will have the luxury of leaning on another battle-tested guard come playoff time. For the present, Lin will take over the role of Fred VanVleet, who injured his thumb over the weekend and is expected to miss a few weeks.

As for the Boston Celtics, I don't think Lin would've been an option with Kyrie Irving, Terry Rozier, Marcus Smart, and Brad Wanamaker in the guard-fold, but given the recent turmoil, a calming veteran voice wouldn't have hurt either. That said, I look to Boston to grab a big man to help clean up the glass. Or bring the second set of twins to the New England area, with Markieff Morris joining his brother Marcus.

What Boston does remains to be seen. For now, however, the rich in Toronto just got a little bit richer.