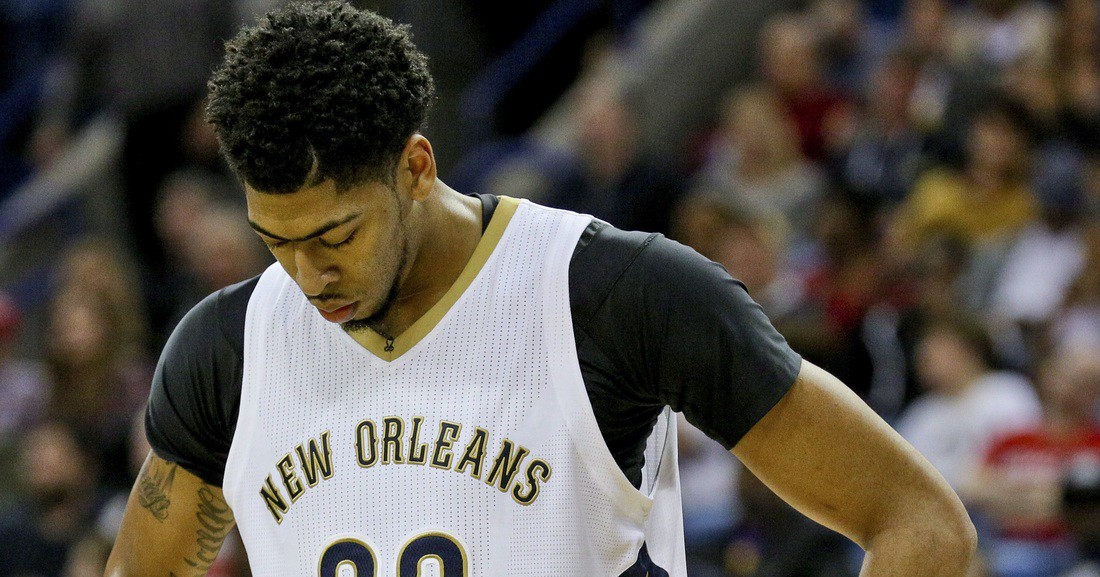 The Pelicans might regret passing on this one, or they secretly have a better offer from Danny to be consummated this Summer. Time will tell.

The Lakers have “pulled out” of any more conversations in trying to acquire New Orleans All-Star Anthony Davis because of the Pelican’s “outrageous” trade requests, according to a person with knowledge of the situation not authorized to speak publicly.

The Lakers had agreed to send their entire young core of Lonzo Ball, Kyle Kuzma, Brandon Ingram, Josh Hart and Ivica Zubac to the Pelicans, as well as veteran guard Kentavious Caldwell-Pope, the people said.

And the Lakers were willing to give the Pelicans the salary-cap relief they wanted by taking back Solomon Hill, who has another year left on his deal after this season for $12.7 million.

The Lakers roster would have been completely decimated after this deal. They'd retain LeBron James, add Anthony Davis and Solomon Hill and be left to fill out their roster in coming years with minimum salary contracts. Pretty shocking that they went all-in like this.

I mean as good as Anthony Davis is, wouldn't the Lakers be better off just signing Kawhi Leonard and keeping their 5 best young players and draft picks? Honestly I'm not sure the Pelicans know what they're doing.

Of course there are still two days left for the deal to get done.

The Lakers are still glad to engage with the Pelicans on an Anthony Davis trade, but no longer want to bid against themselves, league sources tell ESPN. Lakers are waiting for Pelicans to make a counter-proposal.
— Adrian Wojnarowski (@wojespn) February 5, 2019