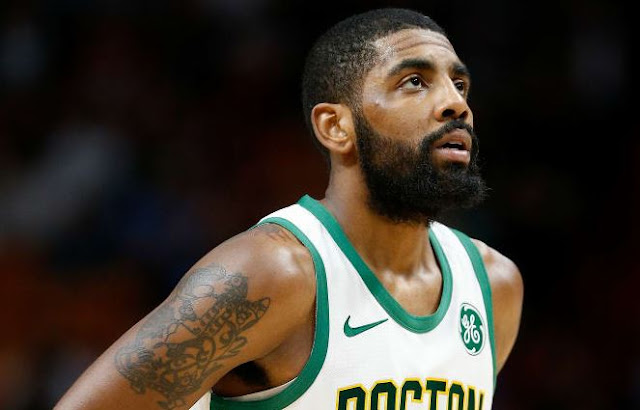 With the All-Star break right around the corner, it looks like Kyrie Irving will get an extended rest. Irving suffered a knee sprain in the second quarter of Saturday's loss to the Clippers, which caused him to miss last night's win in Philadelphia:

In addition to Kyrie being out, Terry Rozier is doubtful with an illness tonight.
— Adam Himmelsbach (@AdamHimmelsbach) February 13, 2019

The Celtics All-Star guard, who should miss the All-Star game, won't be expected to return to action until February 21st when the Celts travel to Milwaukee to take on the East leading Bucks.

The 29-year-old Wanamaker is averaging 3.6 points in his 26 appearances this season.

Rob Welch2/13/2019 01:27:00 PM
Share
Rob Welch
I have been a die hard Celtics fan since birth, even though I don't really want to talk about the ML Carr/Rick Pitino Eras but I will if necessary.
Newer
Older