It finally happened - the "coward", as Ben Simmons has become known with regard to his lack of shooting three-point shots, has shot one. 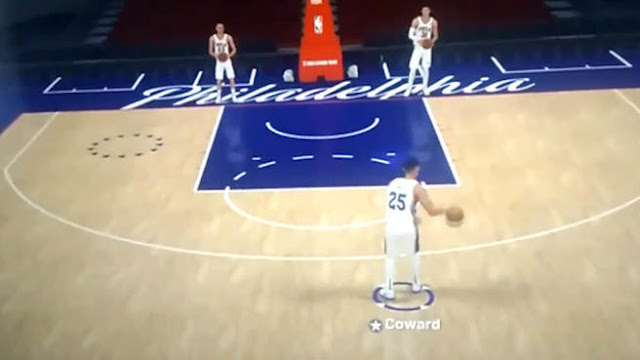 Nothing crazy, nothing bad - a decent form on an open look, it rimmed out, and an era died. The Philadelphia 76ers point-forward known for his lack of game away from the basket took a step perhaps as monumental to his career as his team's trade deadline roster moves - meaning, if it works out in the long run, it could be the difference between mediocrity and success.

In the short term, however, it could use a little work.