Some basketball stories are difficult to write due to their negative overtones. This is not one of them. This is about Ryan Saunders, interim head coach of the Timberwolves, getting his first win in that position. If there is a story that can get you through Hump Day, this heart-warming tale may be the one. 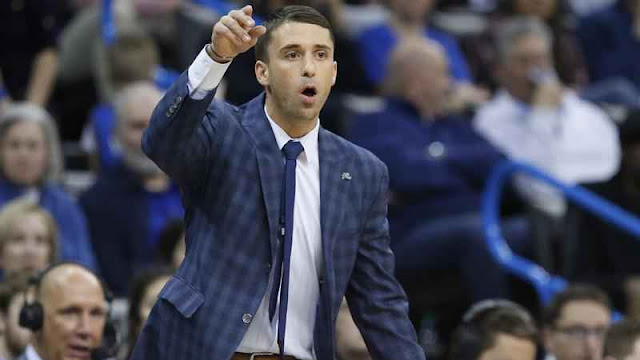 This one has it all. The two Kevins, McHale and Garnett - the late Flip Saunders - Flip's son, Ryan, and his first win as interim head coach - Andrew Wiggins' career game - and the well-known 5-52 Twist play. Minnesota beat the Thunder, 119-117, and Wiggins racked up a terrific line of 40 points, 10 rebounds, four assists, while shooting 46%/50%/89% on field goals, threes and free throws, respectively. 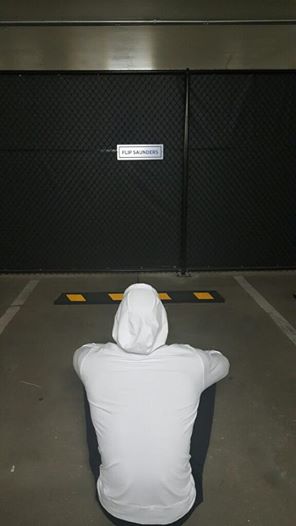 Many of us remember this photo of Kevin Garnett seated at the vacant parking spot of the late Flip Saunders following Flip's death. Saunders was well-loved, as is his son, Ryan. The hugs and drenching tell it all.

This one was for Flip 💙

So what's up with the Minnesota 5-52 Twist Play? Ryan apparently put the play into his plan for the game in honor of his dad. In the NBA TV video below, starting at the 1:25 mark, Kevin McHale, Isiah Thomas, Chris Webber and Ryan Saunders have a good time discussing the game - the win - and the infamous 5-52 Twist play. I needed this story to start my day. I hope it works for you!