We've heard what the media has had to say, GM Danny Ainge isn't worried about it, so what does Coach Brad Stevens think of the Marcus Morris-Jaylen Brown situation? 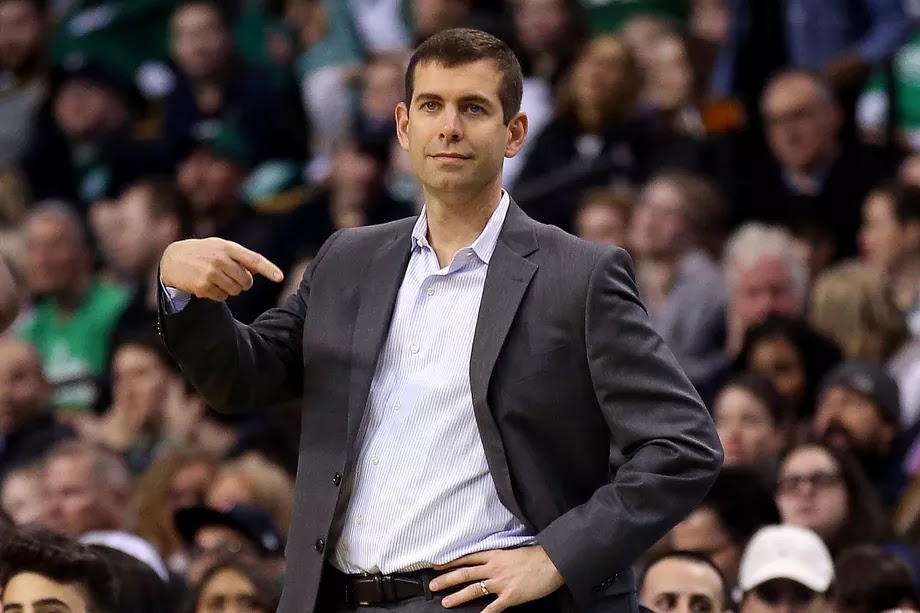 Stevens spoke with the media ahead of tonight's game with the Orlando Magic and was asked about his thoughts, after talking briefly about how he thinks it's not that much of a big deal, what followed was something nobody expected. Stevens Said: (per NBC Sports Boston's Chris Forsberg):

"I looked at it as, everyone else was watching Marcus Morris and Jaylen, how about [Marcus] Smart breaking it up?” said Stevens. "Talk about growth, holy smokes, I thought he’d be in the middle of one of those. That was pretty good. You guys all looked at it as a negative, I could not believe what I was seeing.”

He's clearly not worried about the whole situation and actually managed to find a funny side to the whole deal. Only time will tell if Morris and Brown can get past this but one thing is for sure, as long as peacemaker Marcus Smart is around everything will be fine. Brad also went on to say that every team goes through it. (per Forsberg):

"I think when you’re part of a team for 82 games, it’s not that big of a deal,” said Stevens. "I mean, been through a lot of different teams, some of which have taken time to become a team, some of which have been a team from Day 1, and they’ve all had moments like that at one time or another whether the cameras were on or not.”

Jaylen has struggled to find the form that we are used to seeing for him, could this be the spark that he needed in order to get back to his previous self. All eyes will sure to be on Morris and Brown tonight in Orlando, to see if they can get past what looks like a rough relationship right now.

Can Marcus and Jaylen put this all behind them? Is Brad right not to be worried about it?, Could you have predicted Smart as the peacemaker? Let us know by leaving us a comment.