Kyrie Irving OUT of tonight's game vs Cleveland 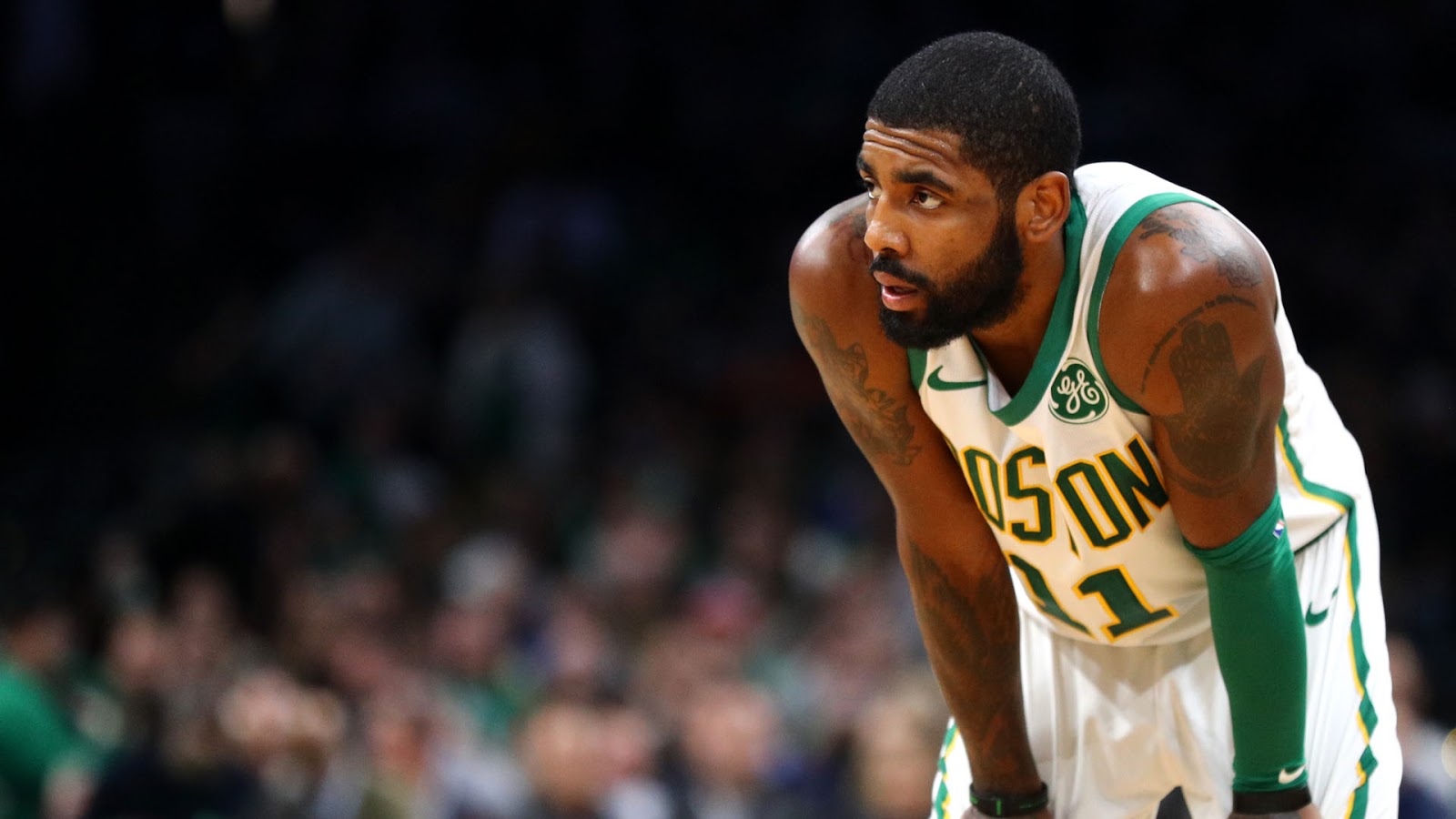 Al Horford is already sitting out for tonight's game against the Cleveland Cavaliers, but he's not the only Boston Celtics starter who won't be available to Brad Stevens. Kyrie Irving has been officially listed as out, due to "flu-like symptoms." (per Boston Celtics twitter account):

#NEBHInjuryReport Kyrie Irving (flu-like symptoms) is OUT tonight vs Cleveland.

With Kyrie out, the team will now be hoping Terry Rozier can step up alongside Marcus Smart as the starting point guard. As mentioned Al Horford (rest) is also out so his absence will see big roles for key players Marcus Morris, Jayson Tatum, and Jaylen Brown as the Celtics look to make it five straight wins in a row.

With Kyrie out, who do you think needs to step up and guide the team against Cleveland? Let us know with your thoughts and comments.