Star big man Anthony Davis has been fined $50,000 for publicly requesting a trade, in violation of the NBA's collective bargaining agreement. 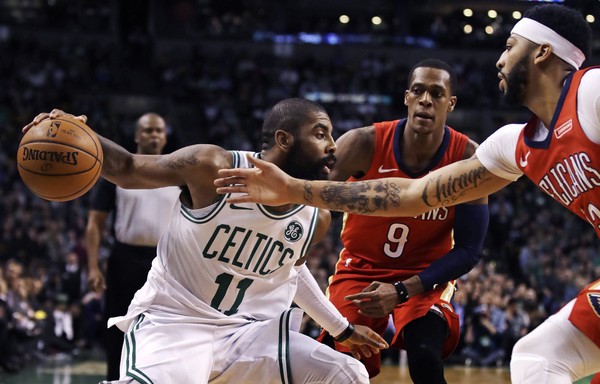 The more cynical among us (myself included) believe this is a toothless rule, as the level of publicity a player gets with such a move couldn't even begin to be had for paying $50,000 - and could be recouped by the star in question with even the most minimal endorsement appearance.

Of course, I am more on the side of players having power over owners, so this doesn't bother me too much - but like the New Orleans Pelicans reportedly feel about a certain camp and their representation, it'd be nice if similar issues (coughcoughtamperingcough) are attended to, perhaps with a level of aggressiveness to actually have some teeth for a change.