While much of Mook's game has grown, he still can't shake rep for techs


In the NBA, reputation matters, and that's not always a good thing.

We all know the league thinks if Marcus Smart falls down, it's a flop - even if his feet are squarely planted against a driver barreling down the lane in a 100% legitimate drawn charge. 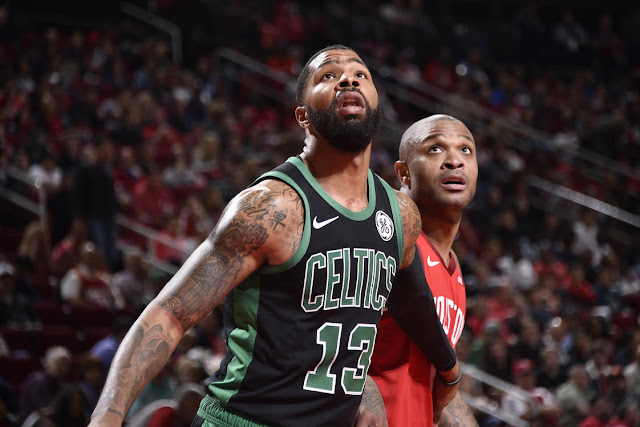 The same could be said for Marcus Morris Sr., who can seemingly draw a technical foul for running down court with the ball.

OK, not seemingly, actually - that happened last night against the Houston Rockets, soon after the  Rockets bench and coach Mike D'Antoni got called for a lightly-deserved tech of their own. Said Mook of the incident (per Boston.com's Nicole Yang):

" I didn’t think I deserved that ... Either one ... [the game] was just emotional ... Mike D’Antoni and their bench got technical fouls, too. So I think [the referees] just wanted to return the favor. ... the one where I took the ball down the court, delay of game was called 100 times, but you just gave me a tech"

Morris Sr. would later be ejected after getting called for a tech holding off friend PJ Tucker on a transition play, which saw Tucker channel his inner Smart, flailing backwards, getting the call and then some, supposedly because Mook raised his elbow too high.

The Boston Celtics definitely could have used his offense late in the game, as they drew close to retaking the lead in the third quarter, tying it up several times, and looked poised to make another run to close out the game before Morris Sr. found himself tossed with four minutes left in the game. 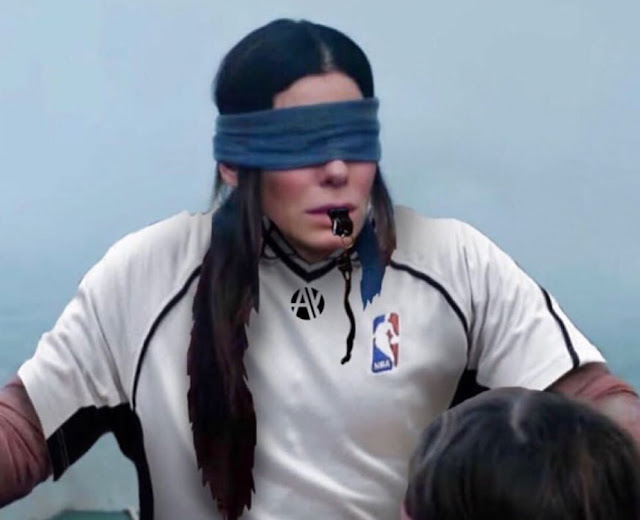 Despite the fact he's actually on pace to exceed the number of technical fouls he received last season (11 total regular-season, not counting the five he earned in the playoffs, compared to five so far with 40% of the season remaining, putting him on pace for more than 12), Mook seems at peace with the referees for once in his career, and I find myself inclined to agree that he's getting such calls based more on history than facts.

Reputations, it seems, take time to mend - let's hope it catches up with Marcus soon, as few players in the league have improved their games and their engagement of them more than he has this year.