Robert "T I M E L O R D" Williams erased a shot from existence, just after dunking an oop so hard it was felt in several timelines against the Cleveland Cavaliers last night, easily living up to his most unusual nickname despite limited playing time. 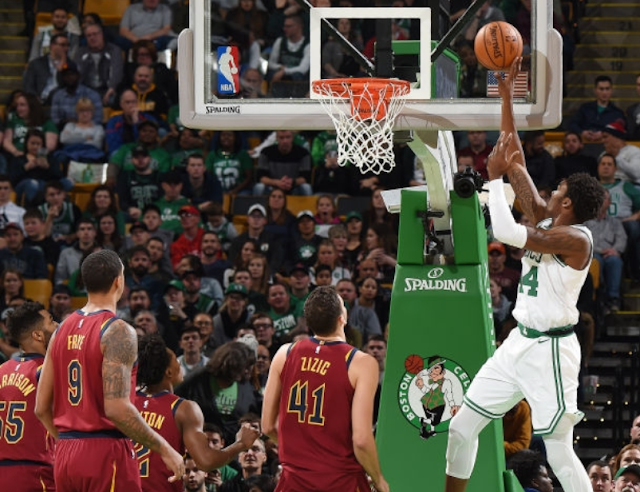 Watch the video below to see both of his two biggest plays of the evening, and hop on board the Robert Williams' Hype Tardis; I'd say train, but those of us who are Dr. Who fans know a Tardis is bigger on the inside.