The Evolution of a Champion: Road Swag 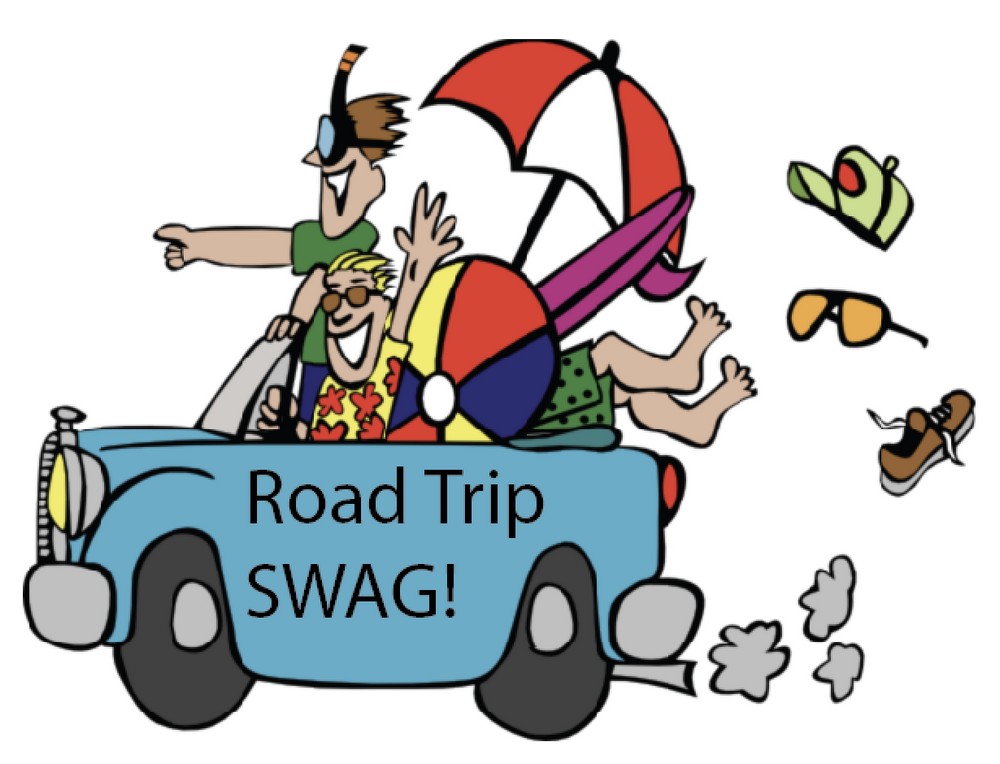 The Celtics’ casual stroll along the Lakefront Saturday evening with the struggling Bulls resulted in their eighth victory away from Causeway Street on the season – third-best total in the league.

On the other hand, Brad Stevens’s young squad has managed to lose three games ON Causeway Street, two of them generating some disappointment and (dare I say) doubt. 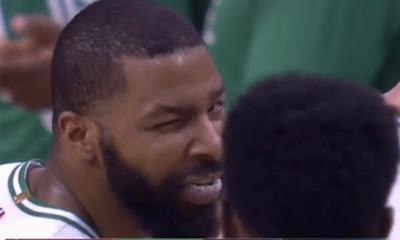 Just for the heck of it, let’s subtract those three home losses from the eight road wins – my abacus computes that to be +5.

Generally, the first indicator of a “Team on the Rise” is its ability to defend its Home Court … the promotion to “Team to be Taken Seriously” tends to coincide with an increase in “Away Aptitude” (winning on the road).

As I type, the Boston Celtics’ score of +5 in “Road Swag” ranks No. 2 in the NBA (tied with Golden State, Denver and the Clippers), just one behind Toronto’s +6 (following Sunday’s loss to the Bucks).

The C’s improvement in Road Swag during the Stevens Era has corresponded with their advancement in Contendership. Check out the data (including the league’s recent “Swaggiest”): 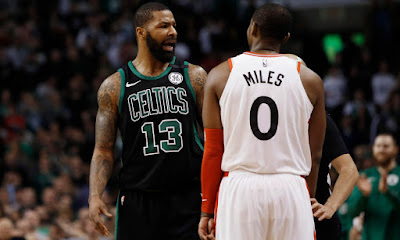 Despite Boston’s early-season drop in most of the opinion-based Power Rankings – not to mention the still a bit too occasional stretches of uncertainty – numbers such as these suggest that this unit more needs some fine-tuning rather than a major overhaul. (Didn’t Anthony Davis hobble off the court tonight?)

My “obsession” with the numbers of the game has led me to develop – it’s still a work in progress – an entirely numbers-based “formula” for the ranking of teams. “Road Swag” is one of four sub-rankings that I average to arrive at the overall order. (My oft-referenced “Striping” is another)

Since I use home-made “metrics” (and still don’t know how to use a spreadsheet – no shit, sadly), I grind out my ratings just every three weeks.

Through the opening six weeks (42 playing dates) of this season, our boys compute to No. 3, behind Toronto and Milwaukee.

And yes, I mean third in the league, not just in the East.