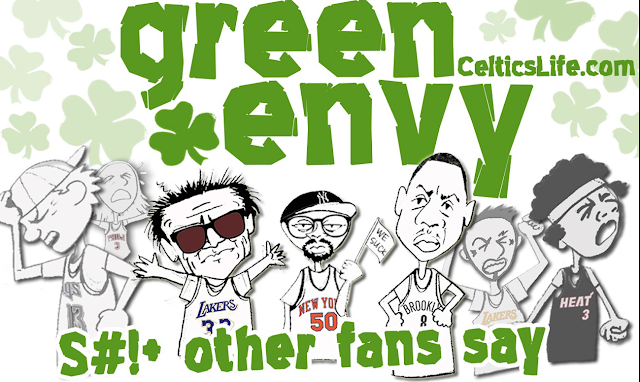 Excellent all around win for the Celtics. But reading through the comments, there is one common theme. T'Wolves fans do not like Coach Thibs. Also Andrew Wiggins is not a fan-favorite

Is Brad Stevens allowed to drink yet?

Hi Thibs...please take a short walk off a long pier

Even if he walks off the pier he can probably swim to the beach, he's a grown man

Thibs is a moron

Celtics have a real coach
who plays their best players.

Kat…. Is leaving a lot to be desired.

Trade Wiggins for literally anything

Derrick rose is regularly our most effective offensive player. That ain’t good.

Nah, KAT is not the problem. He’s like a hundred times better than Wiggins who has the same contract. KAT is worthy of a max contract and anyone who thinks otherwise is stupid

Hayward and Rose are both better than Wiggins even after their multiple career ending injuries.
That statement shouldn’t be true, but it is.

Thibs really is just the antithesis of everything enjoyable about basketball.

I said either one could start. The more important thing is that Teague doesn’t play.

This is clearly
a Rosestan bot situation. The robots are amongst us, Canis.

teague bad. wiggins bad.
what else is new

No matter what Wiggins is bad

Saric can have my babies.

Wiggins is so clueless

Wiggins gotta freaking put that over his head and jump as high as he can and throw it down.
He’s got confidence issues.

Man just play Okogie instead of Wiggins he sucks man

Wiggins is KILLING them out there

Apparently Wigs is the head of the Okogie fan club
Plays like he wants to see him more.

That play.
Wiggins is really bad.

Just fucking bench wiggins.
Fuck his contract. Give him a few minutes a game to see if Max Wiggins showed up, then let him wave a towel

He'd fumble the towel away.

Wiggins just destroying any ideas of a bright future for this team
Time to bench the max player.

He must just cover his hands in Crisco
Before every game

God. Looks even worse on the replay.
Just terrible from start to finish for Wiggy.


Rob Welch12/02/2018 07:15:00 AM
Share
Rob Welch
I have been a die hard Celtics fan since birth, even though I don't really want to talk about the ML Carr/Rick Pitino Eras but I will if necessary.
Newer
Older