CL Pod 85: Back in the saddle again, the Cs make history


After opening the season something of a mess on the offensive end of the court, the Boston Celtics have turned the ship around, with gusto. 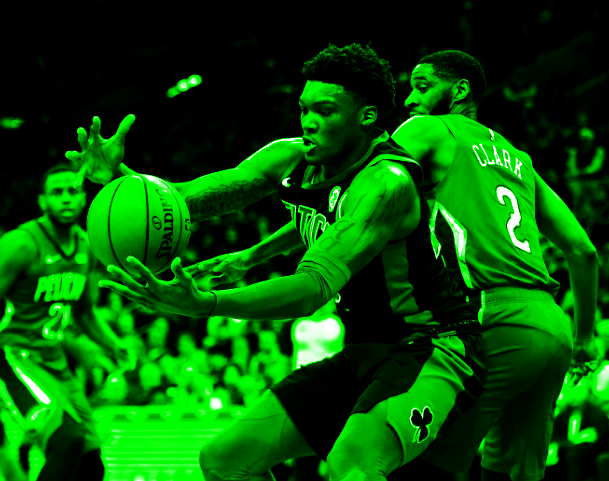 Not only have they gone from one of the league's worst teams in terms of putting points up, but have morphed into one of the league's most elite offensive units over the last five games. Even when missing multiple key players due to minor injuries and illness, they have still found ways to keep winning, owning the league's longest win streak. They even made history against the Chicago Bulls, breaking several league and franchise records in that 56-point victory. Join Mark Allison and Justin Quinn as they cover the offensive renaissance, and try to forgive Justin's microphone, which somehow sounds like he's talking through an old vinyl record.

As always, don't hesitate to contact us if you have a complaint, or suggestion; leave us a message here, or tweet us with the hashtag #CLPod, and we'll be sure to follow up. If you're listening to the podcast via a podcatcher app, don't forget to subscribe so you don't miss an episode, and give us a five-star rating if you like what you hear! If you DON'T like what you hear, let us know with a message here, or on Twitter with the hashtag, and we'll do our best to address your concerns.