Celtics have best NBA offense since Thanksgiving - finding their rhythm


Let's be honest! Prior to Thanksgiving, most Celtics fans were at least a little skeptical of the outcome of this season. I admit to having a tiny bit of doubt myself. What kept my hopes up was knowing the pieces were in place. Those pieces are now poised for a concerted playoff run. 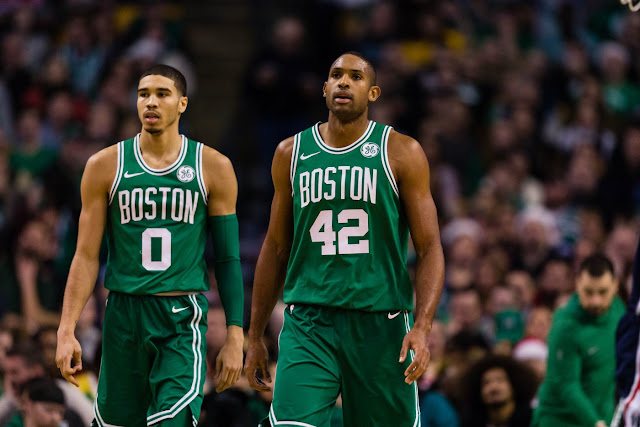 As of this writing, the Celtics hold first place in Offensive Rating since Thanksgiving. They are also in first place in Net Rating (15.2) in that same period, while maintaining a strong 7th place in Defensive Rating. With a 4-game win streak under their belts, they are rolling.

One aspect of the Celtics game is critical - turnovers. They don't give up many, and they don't allow opponents to score off the few mishaps that occur. They are ranked 3rd in the League in turnovers for the season, allowing only 13.4/game. Conversely, when they give up the ball, opponents are only able to average 14.0 points/game off the miscues. They are getting back on defense. Boston holds the top spot for Opponent Points off Turnovers. As a measuring stick, the 30th-rated Hawks give up 22.8 points per game off turnovers.

It is obvious the guys are on a roll. They are doing well on both ends of the court, and their record may be about to take flight. Fan-patience could very well be rewarded. Extending the win-streak to 5-in-a-row tonight is the goal.