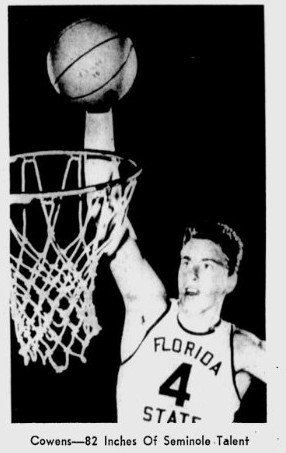 Earlier this week, the NBA issued an official reprimand to Philadelphia 76er big man Joel Embiid for “flopping”—exaggerating the effect of contact with an opponent so as to influence the referee’s call. The decision took a couple of days. 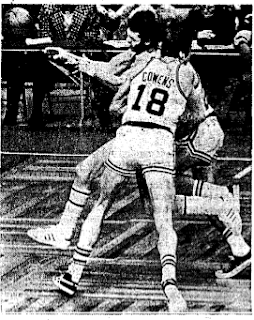 Retribution was swifter back in the olden days – take the evening of Wednesday, February 25, 1976, for example. Payback took about 12 seconds.

That’s about how long it took a certain player to stare down the official who’d just called such a phantom foul; catch up to the dude that flopped and literally tackle him onto the scorer’s table; and then finally turn back to the ref and holler, “Now, that’s a foul!’

With that said, this judge, jury and executioner strode to the bench with his fifth foul, passing up along the way his coach, who was already in the process of getting himself ejected.

This was happening, by the way, at the 10:25 mark of the THIRD quarter.

It was an odd game that night between the eventual league champs and a team that wouldn’t even qualify for the post-season, each team holding a double-digit lead at some point. The flopper (who would score 21 points) and his mates led by 11 in the fourth quarter – a fourth quarter that included a scuffle between two other players.

But a final surge spearheaded by the Finals MVP-to-be eked out a one-point victory for the staunch upholders of truth, justice and the American way on their familiar parquet floor. 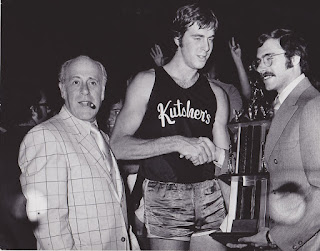 As for the aggrieved party, he managed to squeeze in 42 minutes of work that produced 16 points, 22 rebounds and eight assists.

Today is his birthday – Happy 70th to a truly unique player and human being, Dave Cowens.