It looks like Justin Bibbs will be the casualty as Marcus Georges-Hunt prepares to join the Celtics at training camp. So it appears, at least for now, that Jabari Bird remains on the roster as he faces serious felony charges relating to an alleged strangulation/kidnapping incident. 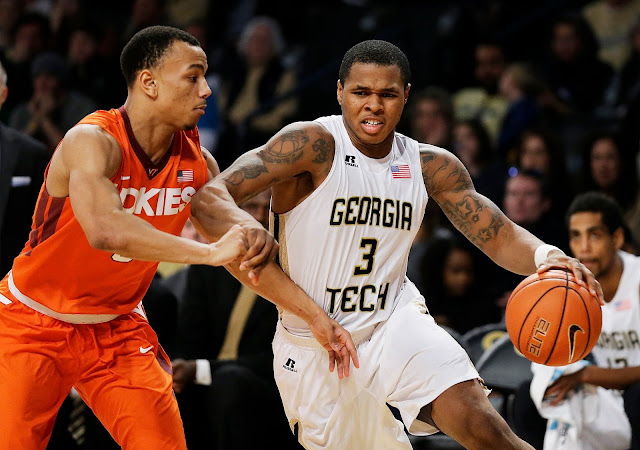 As my boss her at CelticsLife, Mark Van Deusen, knows all too well, I am afflicted by apostro-phobia, the fear of the dreaded apostrophe. Now, here it comes. We now have three guys by the name of Marcus (see how I avoided the plural) on the roster, Marcus Smart, Marcus Morris and Georges-Hunt. Someone please correct me if I am wrong, but I believe one of our readers was the first to bail me out several weeks ago in his comment to my article on Marcus #3:

He did shoot over 39% from 3 in the G League the year before last with the Red Claws (BTW live, feisty lobsters have green claws...)


Also, please do not neglect to notice David's additional comment on the real color of lobster claws that have not endured boiling water.

Celtics announce Justin Bibbs will be released to make room for Marcus Georges-Hunt on the training camp roster.

And one of our observant and dedicated staff members, Danielle Hobeika, picked right up on it and went with it. I am saved from having to pluralize the name Marcus via the use of apostrophies (whoops - that should have been apostrophes- see what I mean). I blame it on the nuns in grammar school.

The following is via Wiktionary.com. I am going with Marci and be done with it. I have no idea what those little symbols over the letters are - nor do I care.

So, back to earth. Where does that leave the Celtics with regard to Justin Bibbs and Jabari Bird? This is what MassLive's Tom Westerholm had to say:

"I would probably defer to Danny (Ainge) on a lot of those calls, but I'm a big fan of (Georges-Hunt), have been since he was here the last time on a training camp roster," Stevens said. "I just think he knows how to play, and I thought he impacted our practice really well already."

The Celtics waived Justin Bibbs to make room for Georges-Hunt on the training camp roster. He could have an opportunity to make the roster if Jabari Bird is cut, as expected. Bird, who was arraigned on charges of strangulation and kidnapping in September, has another court date on October 25.

It is interesting to note that Westerholm feels Bird will eventually be cut, and the only question remaining is how the cut will occur - via the team, the NBA or possible confinement following a potential conviction. Meanwhile, I believe we are about to witness one of the most-exciting Celtics seasons in memory. Stay with us.