Will resetting shot clock to 14 seconds after offensive rebound improve the game?


The NBA is considering a few rules changes, and one of them involves having the shot clock reset to 14 seconds after an offensive rebound. At least on the surface, this seems to be a good idea. 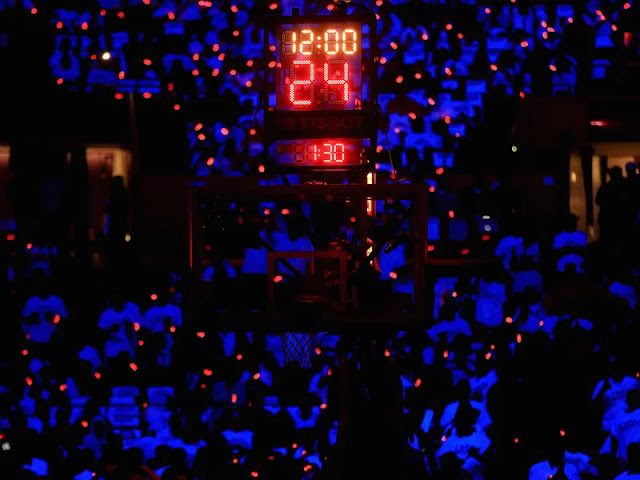 NBA's Board of Governors will likely pass those three measures at meeting September 20-21. Rule changes need two-thirds approval of teams to pass. https://t.co/cT1UogxU1N

The major question here is will it actually improve the game. Instituting the change would most likely have a positive impact at the end of close games. If a team is ahead towards the end of a game - takes a legitimate shot that misses - and grabs the offensive rebound with more than 14 seconds left in the game - they will not be able to dribble out the remaining time and fans will not see an intentional foul. That alone may be worth the change.

Opponents of the change seem to feel that other measures may have more of an impact, such as reducing TV time outs. It looks like this shot-clock time-reduction measure will pass, and it remains to be seen whether it is effective.