R. J. Hunter still trying to fulfill his dream in the NBA


It's only a two-way contract, but at least he has a direct connection to an NBA team. Three years after being drafted by the Boston Celtics, R. J. Hunter is still trying to land full-time with an NBA franchise. 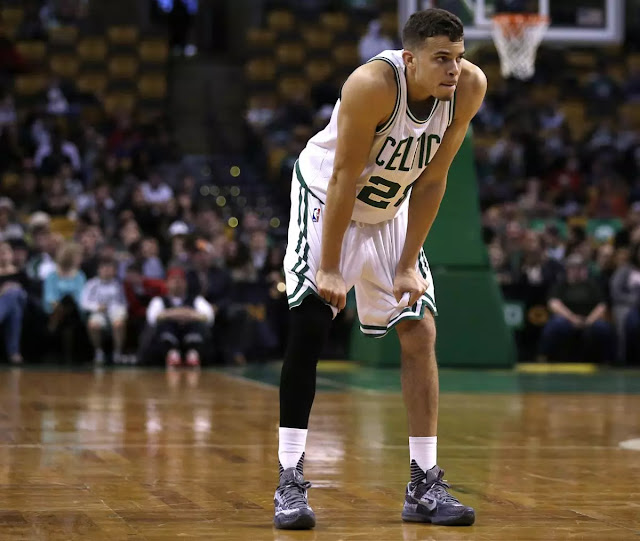 Most if his time has been in the G-League, and he played five games for the Rockets last season. He goes back to Houston once again this season. In a way, Hunter was the victim of a numbers crunch in Boston. With one slot remaining in the Celtics roster, they chose James Young over R. J., and the rest is history (per Boston Globe's Gary Washburn):

The Celtics experience definitely affected him. Usually teams give first-round picks more than a season to develop, but Boston’s situation was different because of the influx of draft picks from the Brooklyn trade. So everybody couldn’t stick around.

“I think I just got caught in a vortex,” Hunter said. “They had a lot of assets, a lot of moving parts, and I was just kind of part of that. It took me some time to figure that out. It’s not what I was doing wrong. I was beating myself up for things I wasn’t even doing wrong. Instead of worrying about that opportunity, I was blessed to be there and I got so much love for Boston. I focus on the good of that situation.”

Hunter is only 24, so he has time to fulfill his dream. Here's hoping he plays well enough this season to land with an NBA team full-time.