Sports Illustrated's Andrew Sharp has some strong thoughts on the Celtics chances to surpass 56.5 wins this upcoming season. He calls the odds as a "stone-cold lock, bet-your mortgage over/under of the year". 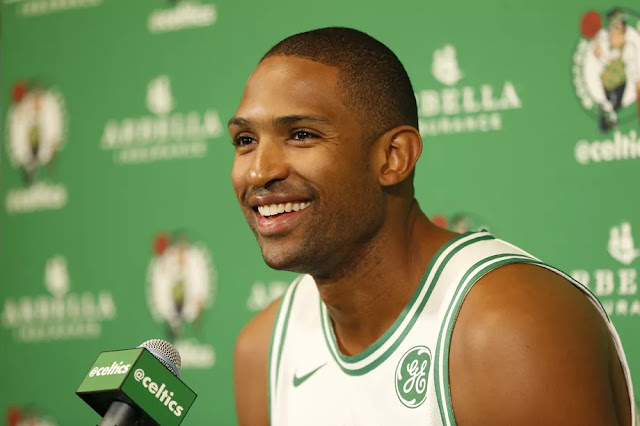 We all know the Boston team is extremely talented and deep - but stone-cold lock to surpass the predicted 56.5 wins? Here's what Sharp had to say:

... I tweeted about them over the weekend so anyone who follows me on Twitter already knows this, but the two that I feel most comfortable about are the Celtics at 56.5 games. I'm really glad that I don't live near a casino. I would bet a lot of money on them going over next year. I think the Celtics are going to win more games than the Warriors, I think that they're going to be the Rockets of 2018–19, where we look up in March and they're pushing toward 64 or 65 wins.

Again, whatever you have in your bank account that you're willing to throw down on Brad Stevens and Company, I would do it. By the way I had a friend of mine write to me about all the Celtics optimism I've been throwing out on the pod this summer, and I apologize but they're going to be really, really good. It's going to be miserable for Celtics haters everywhere.

There you had it! A prediction of the Celtics pushing towards 64 or 65 wins. A bold prediction, but one I would not bet heavily against. They have the coach and the troops. Add some good luck, and it very well could happen.