Why the Marcus deal is nothing but Smart 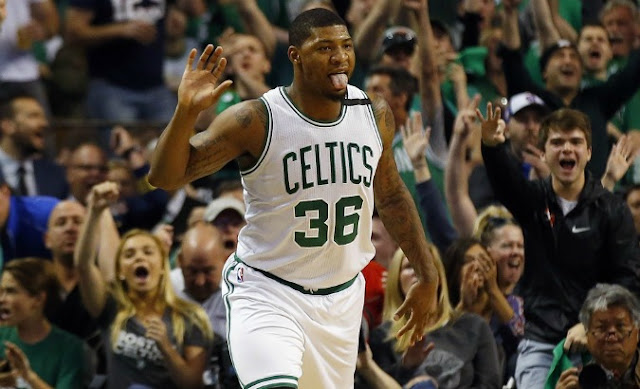 Here's why they're wrong:

This is the list of players in the NBA who are under similar annual contracts. Between $12M-$14M/year.

Only a handful of those guys stack up to Marcus' effectiveness, tenacity, and realistically team contribution.

Khris Middleton is on the same plane, if not better, but he is also going to be looking for a new, more lucrative contract next summer.

Then, maybe only a few would go above Marcus in a ranking of the players on that list.