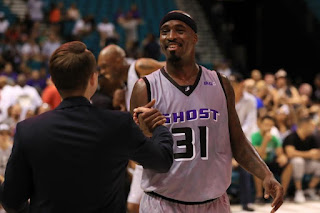 So does Big Baby, just not very quickly. He was always talented but his weight still remains an issue. That - and court cases. But Ricky Davis and Marcus Banks still move nicely. 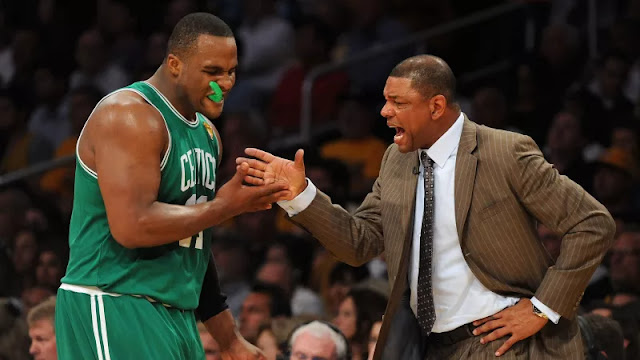 The BIG3 League was started by rapper/actor Ice Cube. There are many retired NBA players that are part of the BIG3, and it is interesting to watch them competing in a different venue. We wish the BIG3 continued success.