Vegas continues to doubt the Celtics, favors Philly to win once again


Some people just don't learn. In Vegas' case, it's almost like they just don't want to learn.

Like every game before this series and now for the fourth-straight time, odds-makers have the Philadelphia 76ers favored to win over the Boston Celtics and for the second-straight game, they have Philly winning big. 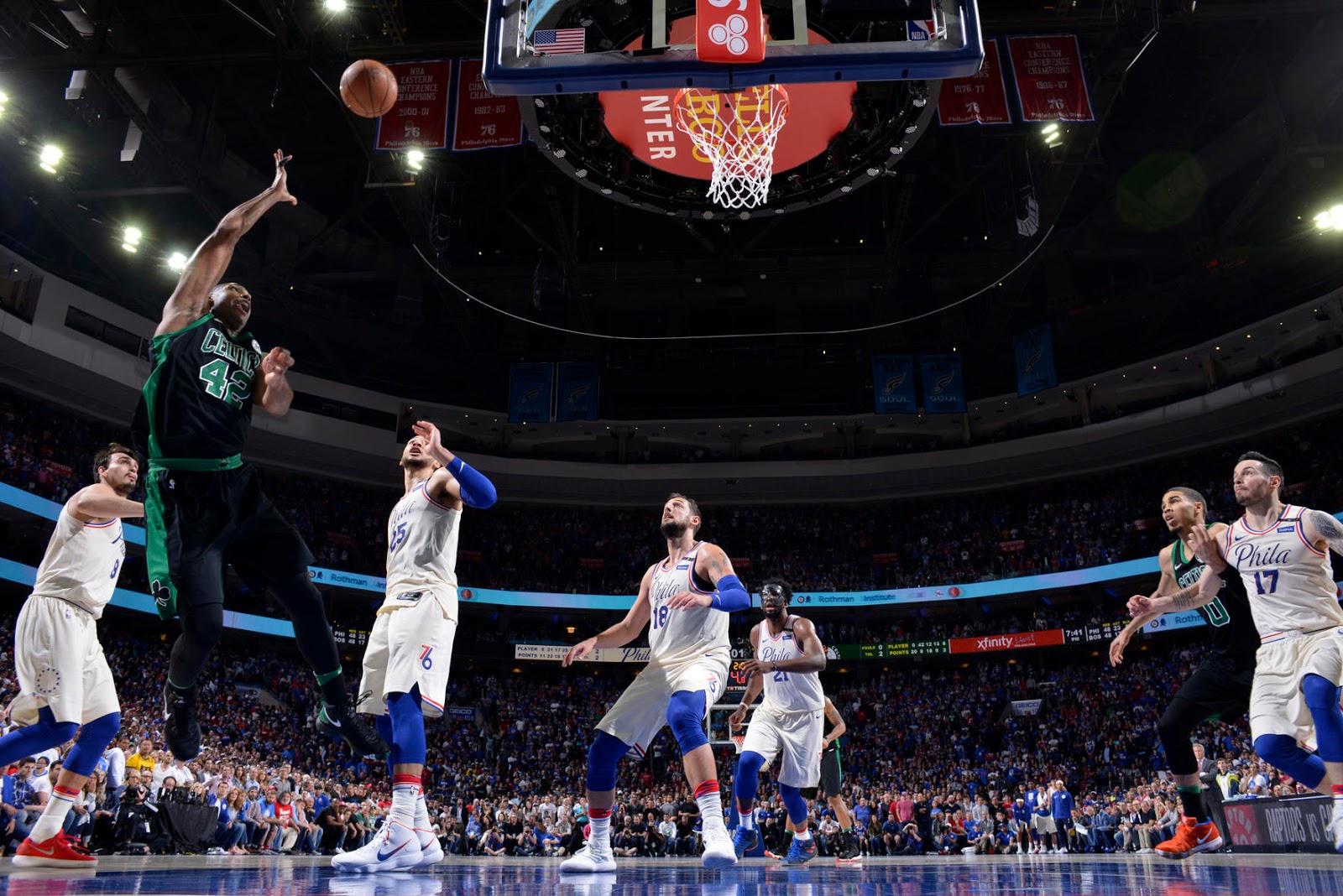 Starting out heavily favored by roughly 6.5 points (or in the 6-7 range) on most betting sites, the sharps seem to believe Game 4 might finally be the 76ers' first win against the Green this series. But don't buy into that rhetoric, folks. Heading into Game 3, Philly was originally being given as many as 10 points over Boston with most of the final spreads sitting in the 8-9 point range - that aged well, huh?

Look I sort of get it. The Celtics have stunned almost every last NBA fan (yes, even us) by jumping out to a 3-0 series lead pulling off three incredible wins in a row vs. a team most experts and pundits alike thought they had no business winning even this many against (take a look at ESPN's "experts" picks of the series).

But at what point does Vegas have to start to wake up and smell the coffee here? Do they not understand that its not smart business to doubt Brad Stevens and this young, hungry Boston group?

The 76ers will be sizable favorites again (-6.5) in Game 4. The Celtics have been underdogs in every game this series.

It would be somewhat understandable if Philly was given a few points this game as even now it's still pretty hard to wrap our heads around the fact the Green are on the verge of sweeping them out of the playoffs but 6.5 ... really?

Probably taking a hit from a mental standpoint, two times in a row the young, inexperienced 76ers squandered great opportunities to put games away, first blowing a 22-point lead in Game 2 then becoming a turn-over machine late in Game 3. Its simply hard to believe they'll come storming out of the gate and steam-roll the Celtics when they know their fate is pretty much all but sealed. 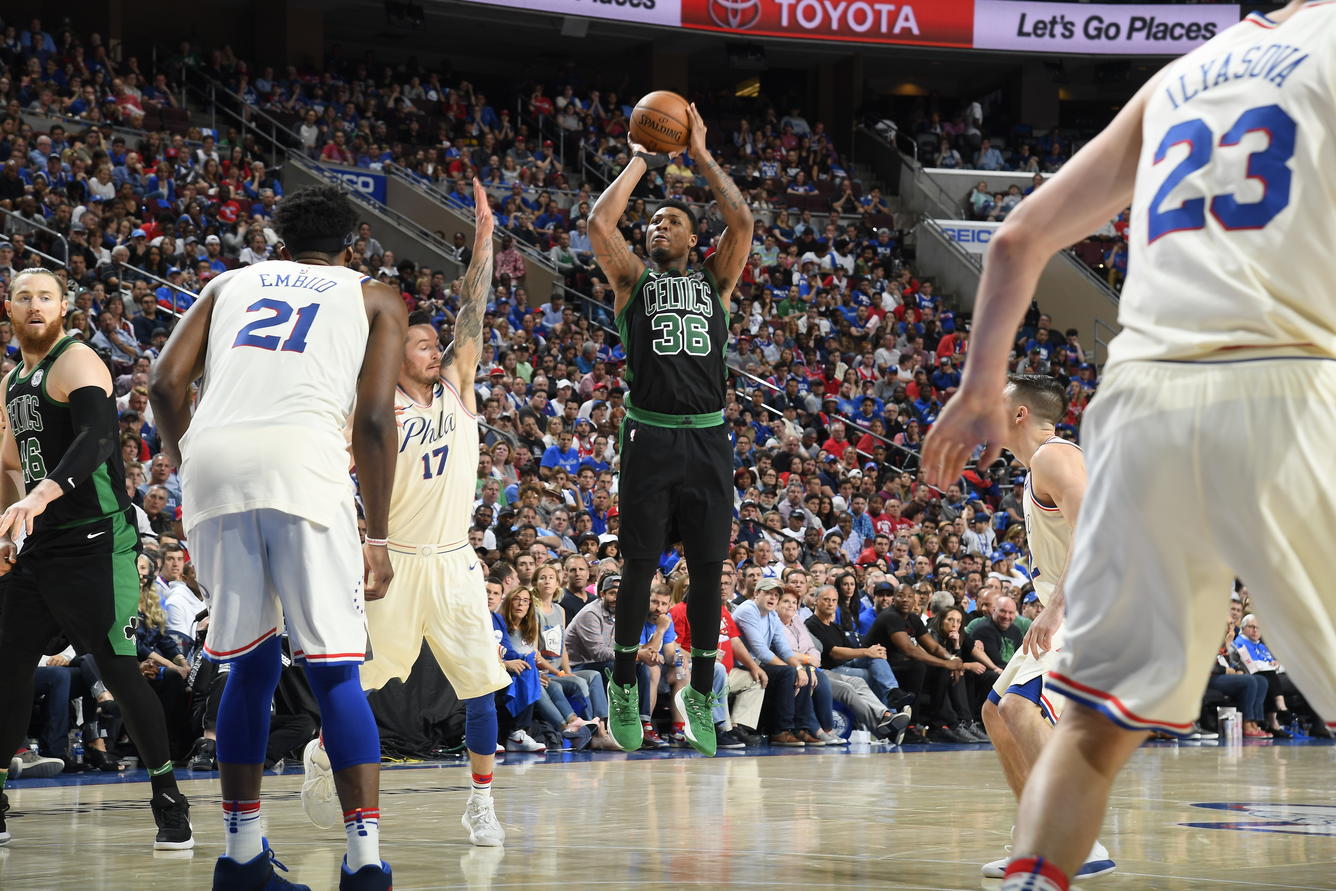 As the Eastern Conference Finals are slated to not start until May 15th, it probably wouldn't be in the best interest of the NBA for this series to end tonight so maybe we can expect the refs (a.k.a. Adam Silver) to do their best to prolong this thing but from purely a basketball stand-point, the spreads just don't look that appetizing. The Celtics have continually outplayed Philadelphia until this point in the series, they have shown more toughness than them in this series, and Stevens has completely out-coached 76ers head coach, Brett Brown, in this series.

Tread lightly if you're thinking of putting your money on Boston to lose by 6+ tonight, if at all.