The Boston Celtics sit atop a two-game lead over the Cleveland Cavaliers, and are poised to dispatch the Cavs to advance to the NBA Finals. 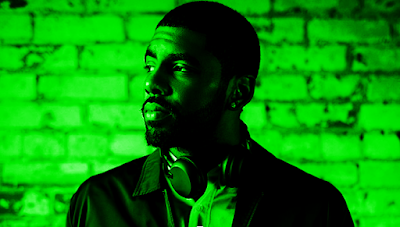 They've done this despite injuries to Kyrie Irving, Gordon Hayward, Daniel Theis and Shane Larkin, and might just be the team to end LeBron James' eight-year finals streak, last interrupted by the 2010 Celts.

They still have to win another pair of games out of the five potentially remaining, and are heading to Cleveland for that squad's homestretch.

How will the Cavs repond at home? What should Boston do to adjust (if anything), and if successful, how might things get shaken up in the East? Mark Allison and Justin Quinn tackle these questions, and even take a stab at the NBA Draft prospects who might fall in Boston's range now that the draft lottery is settled.

As always, don't hesitate to contact us if you have a complaint, or suggestion; leave us a message here, or tweet us with the hashtag #CLPod, and we'll be sure to follow up. If you're listening to the podcast via a podcatcher app, don't forget to subscribe so you don't miss an episode, and give us a five-star rating if you like what you hear! If you DON'T like what you hear, let us know with a message here, or on Twitter with the hashtag, and we'll do our best to address your concerns.