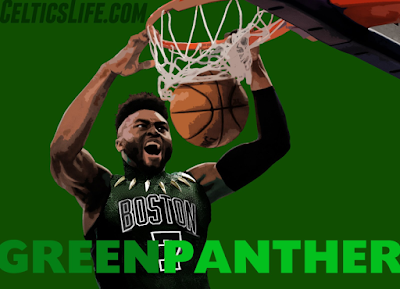 It was exactly what the Boston Celtics needed to do to protect home court and put themselves in position to win the series.

From tip-off to the final buzzer, the Celtics did not show an ounce of fear, and were in comfortably in control nearly as long.

The strength of the Cs' defense on the Cleveland Cavaliers kept the pressure on all game, limiting LeBron James to just 15 points, and the Cavs to just 36 percent from the field.

That wasn't even the most impressive stat of the night, with Boston limiting Cleveland to 15% from deep on the night - if you can think of a worse-shooting night in the postseason, I sure as hell can't. Boston can't expect to have such lock-down nights on defense every game this series, but if the Cas can't find a weakness to exploit, this series could be over in a hurry.

Watch the video below for all the highlights and none of the stoppages - and try not to drool too much before Boston plays again.