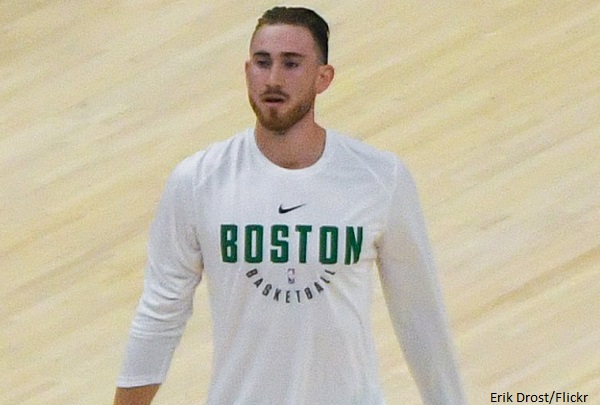 Every NBA team needs an Australian! That is the proposal by the Wall Street Journal's Ben Cohen and Chris Herring in an article updated on June 1, 2015.

Australian players... tend to be the opposites of most American players. They don’t seek superstardom. They actively avoid attention. They excel in the egoless roles that most players reject.

Australians, in other words, were basically born to be NBA role players.

The Celtics have two native Australians in Kyrie Irving and Aron Baynes, although Kyrie was raised in the USA. Aron fits the above model perfectly. He just comes to work with his hard hat on, plays a tough and determined game and never seeks attention.

The third Australian associated with the Celtics is Sport Scientist Johann Bilsborough. He has brought science and technology to the team, and I truly believe that he has accelerated the recovery of Gordon Hayward from his severe ankle injury. Dr. Bilsborough is an Australian role player in his own right, observing and measuring movement patterns, heart rates and other factors via wearable devices donned by the Celtics during practice.

His main goals may be injury prevention and rapid recovery among the Celtics players, and with the rash of injuries this season, it is sorely needed. Performance enhancement is always a goal in professional sports, but as one of our readers, Chief_00 commented, sometimes this can be taken too far, referencing the Essendon Football Club (Australia) doping scandal involving the alleged use of banned drug practices aimed at enhancing performance, improving soft-tissue recovery times, raising immunity, reducing fat and increasing stamina and strength. 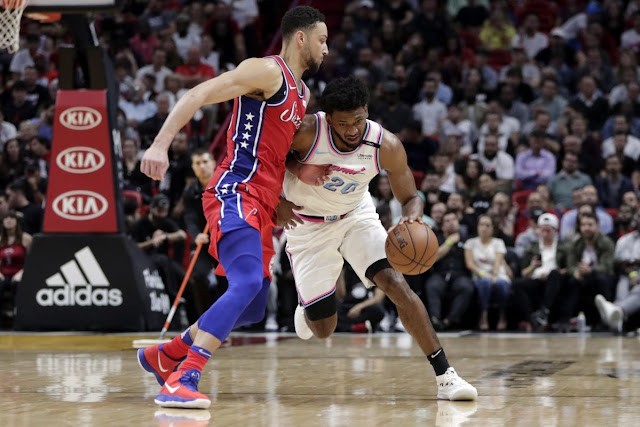 Danny Ainge may pull off some nearly-larcenous trades, but I cannot recall a single instance of him being involved in, or sanctioning, illegal activity. You can bet that the Celtics staff stays well within the laws, rules and guidelines.

We have seen how effective Australian players, such as Aron Baynes, Andrew Bogut, Patty Mills and Matthew Dellavedova can be as tough, team-oriented role players, but Australian rookie Ben Simmons has already broken out of the role-player mold. He is a star-in-the-making and a one of the top candidates for Rookie of the year. But he also displays the toughness and grit that define the Aussies (per Philly.Com's Keith Pompey):

Don’t let Ben Simmons’ good looks fool you. The 76ers’ point guard can get as gritty as they come.

He let that be known Sunday night when asked if there’s Australian vibe to his game.

“Probably my physicality,” said the Australia native. “That’s why I play when I get hit; I’m going to hit somebody back hard.”

Australian players are known for playing with grit. They set hard screens, get physical and never back down on the court.

Ben Simmons may represent what a young Australian with natural talent can achieve when exposed to home-grown early training in his native country. Combine talent, grit, toughness and innovative training techniques and players of Ben's ilk may be the result. Future Aussie's in the NBA may vault from valuable role players to superstars. But every team should have at least one. They are all tough and team players!