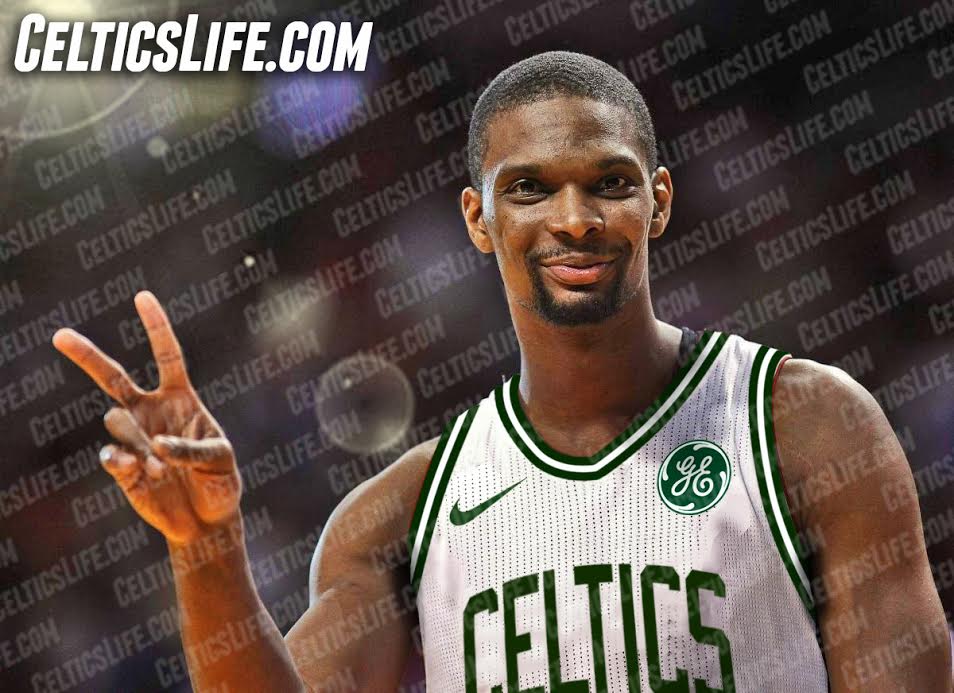 
ESPN contacted four general managers to gauge their interest in Bosh. All four said if Bosh was given a clean bill of health, there would be a clamor to sign him. But as one GM explains, "If he was healthy, he'd be playing for the Miami Heat right now. The fact they determined it was not an option makes me say we're not going there.''

"The risk is too great,'' says another GM. "We're talking about a life-threatening condition. Who wants to mess with that?"

"I watch the whole small ball thing and say, 'Damn, I worked my whole career to play in an environment like this. These are my skills. These are my moves.' But I can't use them."

"People used to ask me, 'What else do you want to do?' For me, the answer was, 'Nothing.' I loved basketball. It's all I wanted.''

The whole article is worth a read. You really have to feel for Chris Bosh, but the reality is if there were several credible doctors willing to clear him, teams would be lining up to sign him. To date, I don't believe any doctor has cleared him. And as we know too well here in Boston, one doctor clearing a player with a life threatening issue isn't enough.

Bosh would fit perfectly in Brad Stevens' system. If the risk was a financial one or giving up a draft pick, AInge would certainly take it. But again we're talking about a life. While one can feel for Bosh, the reality is he's led a charmed life and there are thousands upon thousands of people who would love to play in the NBA. We manage not doing it, so certainly Bosh and his millions in the bank can enjoy a different life as well.

His whole medical issue is a fluid situation, so things could change. For now Bosh remains a perfect big man for today's NBA, but unfortunately he must remain on the sideline.