The Algebra of an Out-Smart-ing: Brad Stevens de-pantsing of the COY 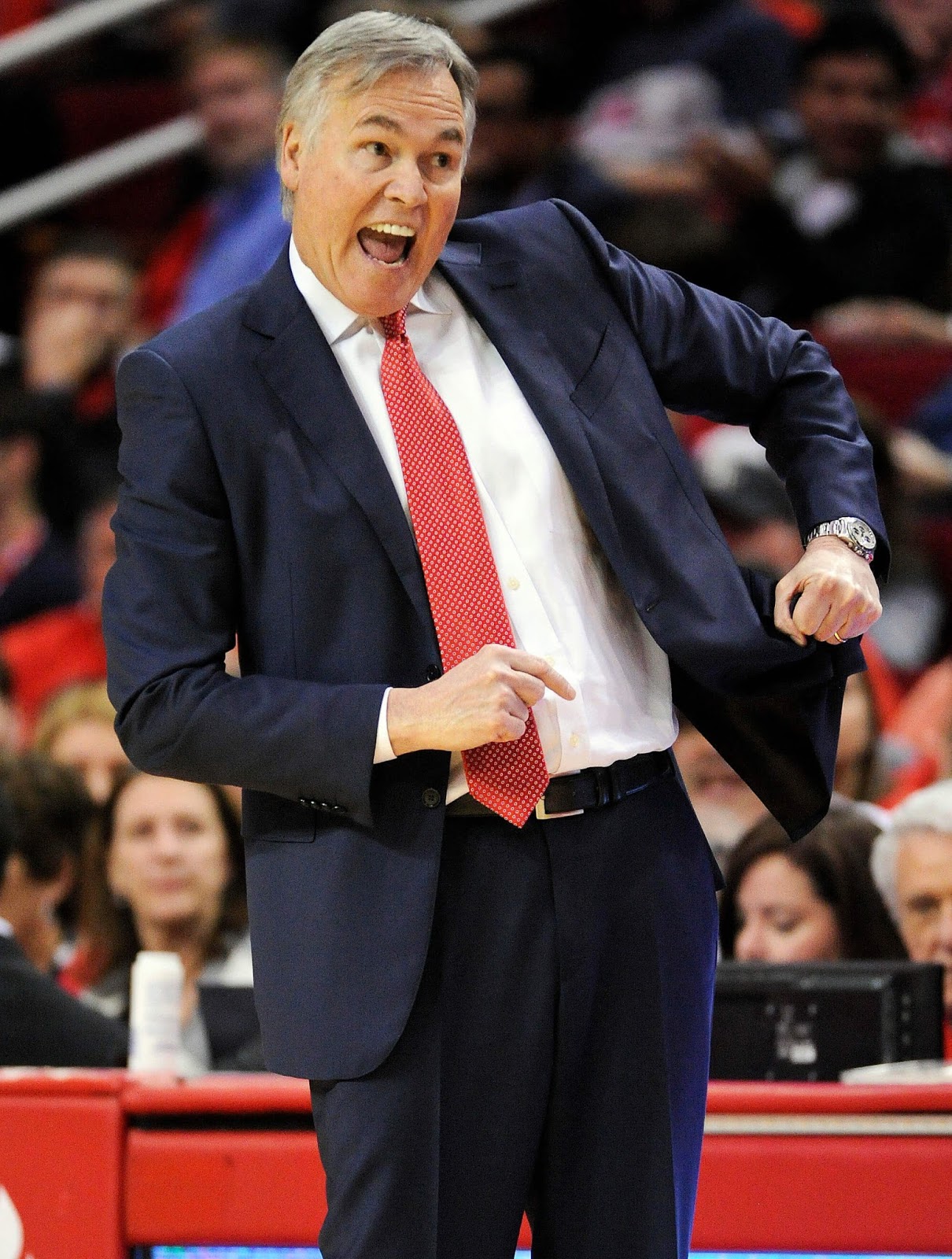 During the final 11 seconds of the Celtics’ amazing comeback victory over Houston Thursday evening, the NBA’s reigning Coach of the Year brought a knife to a gun fight – and the outcome, however bizarre, was quite predictable.

Houston’s James Harden had just made a pair of free throws to push their game-long lead back to three points. During the subsequent time-out, the analysis of Rocket color-man Matt Bullard centered on the Rockets’ defensive options – specifically whether or not they should commit a foul before Boston could attempt a game-tying trey. The Bull even briefly discussed the contrasting philosophies of his former coaches Rudy Tomjanovich and Rick Adelman under such circumstances – at the same time claiming that the probability of winning was 90+% either way. 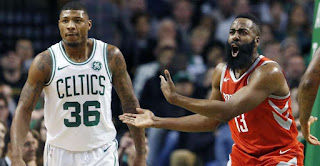 The Rockets had been struggling to get the ball in-bounds against Boston’s pressure – indeed they’d burnt their final TO on such an effort with 13 ticks left on the clock. Now add in some unanticipated confusion wrought by Coach Brad’s extend-the-game strategy – in the game’s final 81 seconds, there were 13 combined possessions (that pace would create about 60 possessions per team for a 12-minute quarter, sheesh!) – and brother Harden was easy prey not once but twice to our pesky Smarty-pants.

Even the out-of-character miss of a clutch FT by ol’ Reliable Al – followed by a clever intentional miss – couldn’t upset the karma that was established.

“Ball don’t lie” – it also tends to reward the Smart.