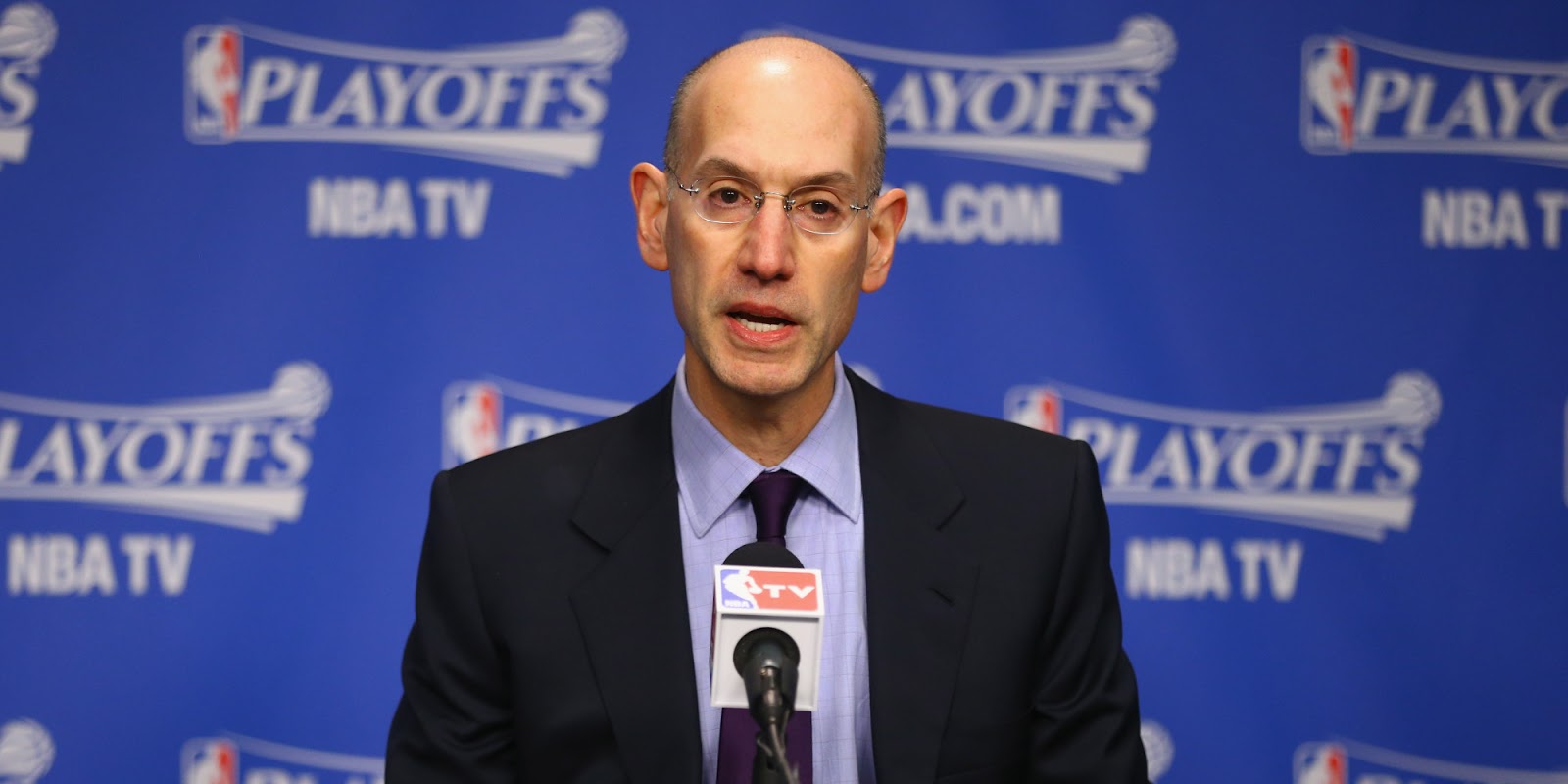 NBA commissioner Adam Silver has made it no secret that one of his top priorities has been to overhaul the league's draft lottery system. Silver, along with the NBA's competition committee, has proposed changes to the league's Board of Governors that they hope could curb both tanking and teams resting healthy players, another sore spot for the commissioner:

Sources: Competition Committee has recommended NBA's proposal on Draft Lottery reform, sending it to Board of Governors for a Sept. 28 vote.
— Adrian Wojnarowski (@wojespn) September 15, 2017

The draft lottery reform would essentially provide more balance to the odds among the lottery teams, negating a huge advantage for teams that finish at the bottom of the standings. Via Woj, ESPN:

The NBA's proposed changes to the system would begin with the 2019 draft and include a smoothing out of odds among the league's worst teams, league sources said.

For example, the three worst teams currently have a 25 percent, 19.9 percent and 15.6 percent chance of winning the No. 1 overall pick, respectively. Under the new plan, those teams would each have a 14 percent chance, league sources said, and the odds for ensuing teams would drop incrementally by a percentage point or two.

Also, the league's three worst teams could fall further in the lottery than currently constituted, league sources said. The worst team could drop to fifth under the new plan, down from fourth. The second-worst record could move to sixth, down from fifth.

As for the "player resting" portion of the proposal, the competition committee wants to prohibit teams from resting multiple healthy players in the same game and keep their stars on the floor in nationally televised games:

Silver will have the discretionary ability to fine teams for resting players in several instances, including sitting multiple players outside of unusual circumstances in a single game, and healthy players in nationally televised ESPN, ABC and TNT games, league sources said.

When teams decide to rest players in games, they're encouraged to do so for home instead of away games. Also, star players sitting out games are expected to be on the bench during games and encouraged to be accessible to fans for interaction prior to the game, sources said.


Obviously the amount of those potential fines would be a better gauge of how well the measure will reign in on player resting, but it's certainly a step in the right direction and a way for the NBA to punish teams utilizing the practice without seriously handicapping them. It would seem to be at the commissioners discretion and it's likely the fines would be determined on a case by case basis.

Although it's not entirely clear in Wojnarowski's report, I believe the two issues would stand separate votes from the board, so it's plausible that one of the two is instilled and not the other. And while the draft lottery reform wouldn't come into effect until the 2019 draft it seems the other proposed reform on player resting could be instituted for the upcoming NBA season.


Related: Will the NBA finally address tanking? And if so, will it work?