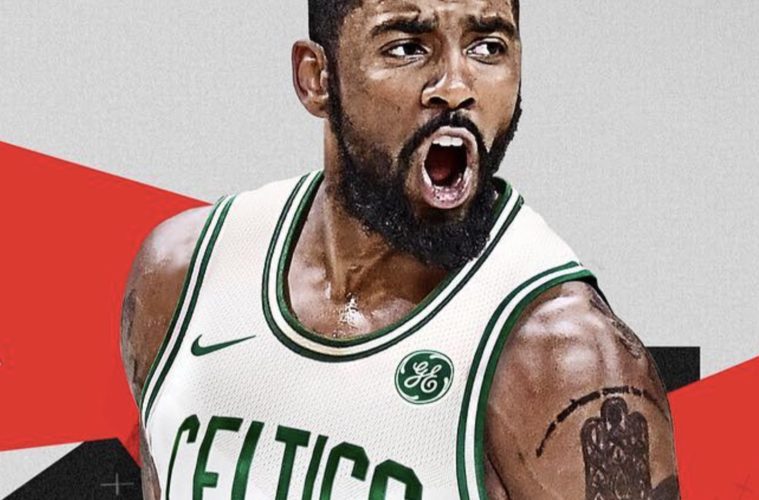 With Nike taking back over the production of NBA jerseys once again for the upcoming season they've made some new additions to each team's wardrobe in terms of 'alternate' colors and designs. NBA2k18 will be released to those who pre-ordered it in the United States tomorrow, September 15th, but the early release has already begun in places overseas. An Australian graphic designer released images of each teams new "Statement" alternate jerseys via Twitter yesterday:

Some of them look pretty sweet, and some of them make me want to vomit (See: Timberwolves). Here's a look at the Celtics new alternate design:

Personally I think they're awesome. I always liked those black Bulls jerseys with the red and white trim and lettering and I think these are right on par with those. Nothing beats the classic C's jerseys, but between these and those lovely St Patrick's Day alternates I'd say the Celtics are doing pretty good in the alternate department.

To my surprise, Celtics Twitter seems pretty divided over the alternates. What does everybody think?


*Side note: I laugh everytime I see that Athlete's Foot logo on the Cavs jerseys.