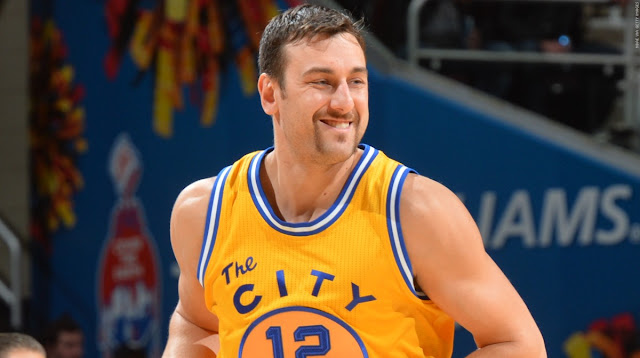 After a hectic offseason the Boston Celtics still have questions to answer regarding their last roster spot. The last two seasons the Celtics have entered training camp with 16 players, which is one over the league limit.

However after the blockbuster trade in which the Celtics acquired Kyrie Irving from the Cleveland Cavaliers, they have opened up one roster spot. The Celtics sent Isaiah Thomas, Jae Crowder, Ante Zizic and the Brooklyn Nets 2018 first round pick to Cleveland, shredding their surplus of players.

The Celtics will be patient while finding the right player to fill the slot. One name that has been linked to the Celtics has been Center, Andrew Bogut. The Celtics will are over the salary cap, meaning they will only be able to offer Bogut a veterans minimum-salary, which will average out to $2.3 million.

Bogut will help the Celtics rebounding problem which ranked 27th in rebounding percentage last season. Standing at 7'1'' he is a good defensive center in the paint, who could play 15-20 minutes a game off the bench behind Al Horford.

According to Adrian Wojnarowski, another name to keep on eye on is big man Thomas Robinson, who is working out for the Celtics today. 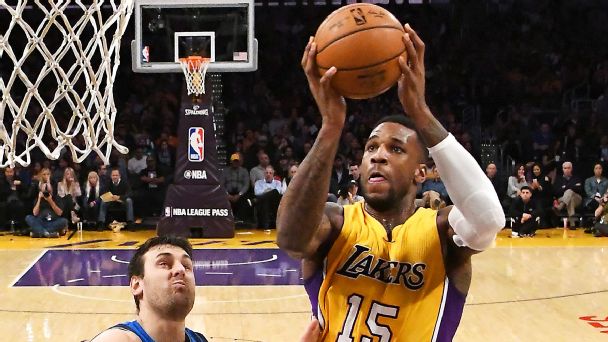 The 26 year old power forward has struggled to find his footing in the NBA, only averaging 4.9 points, 4.8 boards, 0.6 assists in 13.4 minutes throughout his career.

These number don't look impeccable on paper, but he will fit perfectly in to the Celtics rotation. All he will have to do is play defense and rebound the ball. Standing at 6'10'' Robinson will fill the Celtics dire need under the rim since they lost four of their five top rebounders over the offseason.